Every release of Windows since as far back as I can remember (Windows 3.1) has played a welcome sound at startup. In Windows NT-based systems, there is a startup sound as well as separate logon sound. A sound could also play when Windows logs off or when it shuts down. The user could assign all these sounds from Control Panel -> Sound. Starting with Windows 8, sounds for these events have been eliminated almost entirely. Let's see how to play the lock sound in Windows 10.

Here are instructions to play the Lock sound. This is a sound that Windows plays when you lock your user session/workstation. 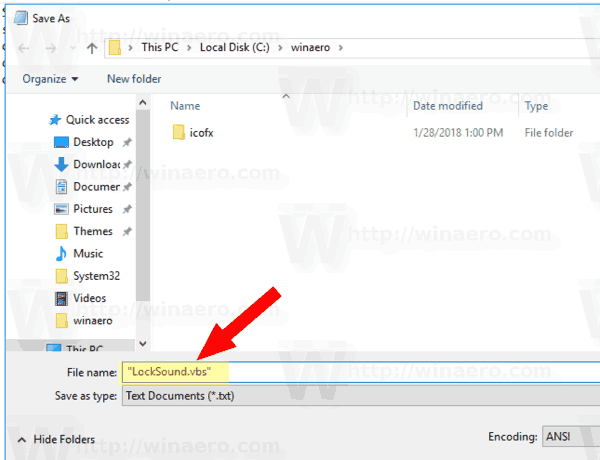 Now we need to create a special Task Scheduler task to play this sound. Task Scheduler is able to run tasks at lock the workstation event, so specifying our script as the task's action will make it play the sound every time you lock your user session.

To test the sound in action, just press the  Win + L keys. This will lock your workstation and you should hear the sound. 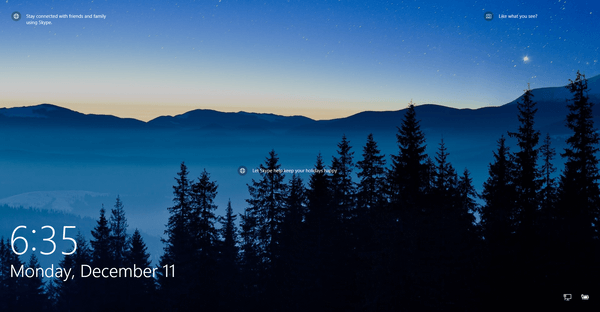