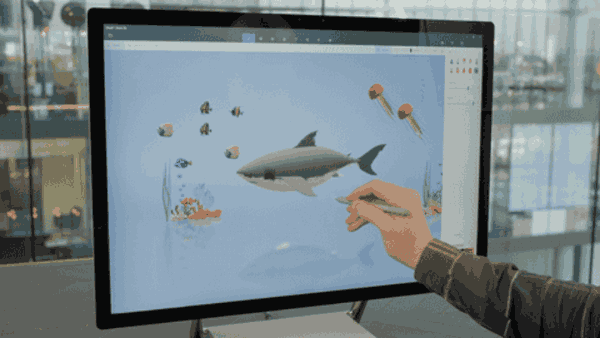 Earlier, when you tried to edit an object, the app would automatically switch to the regular 2D view.

The company today announced that the app's 3D View mode will allow you to perform edits as well. The reason behind this change is to allow people using the app to make edits from any angle. This feature was previously known as "Free View editing".

The enhanced 3D View will allow you to make changes to objects on the screen as you pan and rotate them. The active object remains in focus. You can also change objects covered by other items of the scene. The following video demonstrates the new feature in action.

You can get the updated app from Microsoft Store: