Microsoft has updated the Paint 3D app  with new tools and features. These include an updated magic selection tool, curve and new line tools. Now the user can work with shapes much faster. 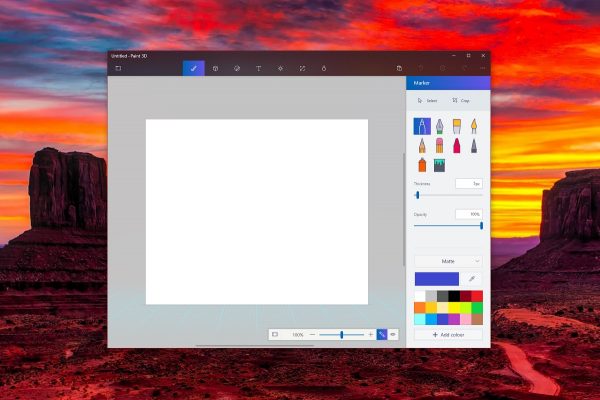 The official announcement says the following.

First, we’ve made editing and personalizing your creations even easier with improvements to the popular magic select tool, which instantly lets you crop the background of any picture to turn into a sticker or wrap onto a 3D object.

Second, we’re bringing one of the most popular features from MS Paint to Paint 3D, the ability to draw and create shapes with the straight line and curve tools to Paint 3D. No need for impossibly steady hands!

The Magic Select tool lets the user instantly crop out the background of any picture. 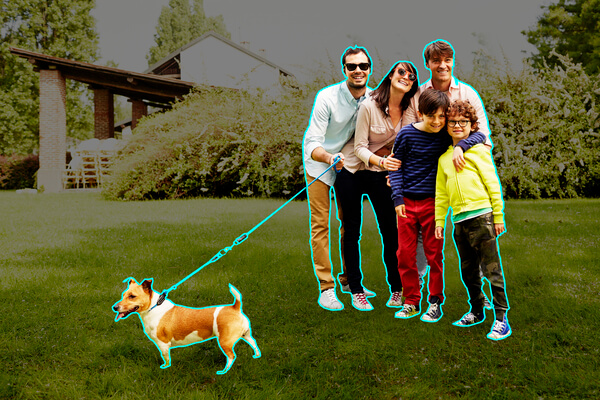 You can now magic select content directly into a scene, even after the scene has been partially composed so there is no need to move the object off canvas first. 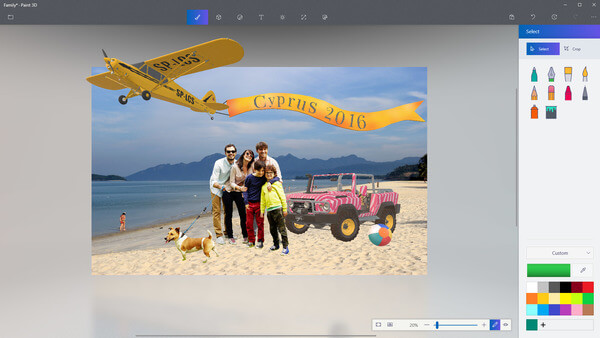 Line and Curve Tools are new features of Paint 3D. They will help the user create perfect lines and curves with a few simple clicks. Developers added the straight line and curved line tools alongside other 2D shapes in the ‘Stickers’ menu.

Paint 3D also now supports a new industry-wide open standard for 3D file sharing called GLB, a part of gLTF (GL Transmission Format). This allows for faster and more efficient transfer of 3D assets by outputting only one container for all assets, minimizing the file size and the ability to use the files across other programs as a universal format.