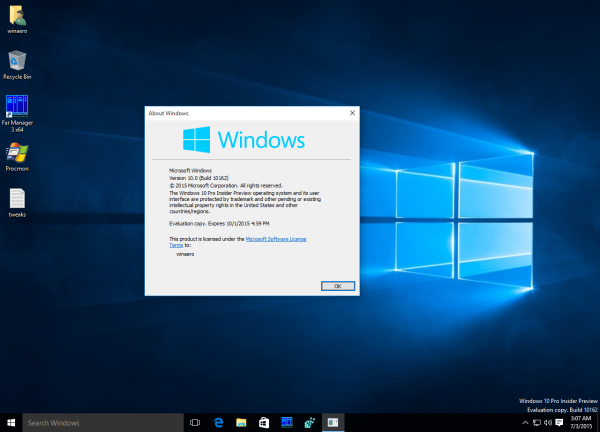 To get the official ISO image, follow the instructions below.

Once downloaded, you can make a bootable USB drive to install Windows 10. See the following articles:

That's it. Do you plan to install Windows 10 build 10162? Or have you already installed it using a third party ISO image?