Here is how the new keyboard app looks: 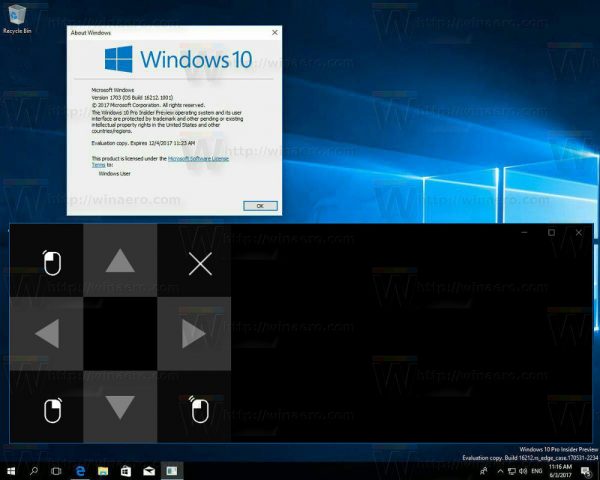 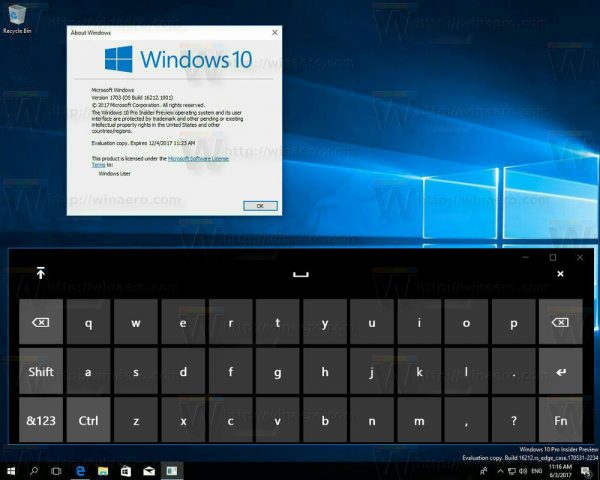 Yet another interesting finding is a new CapturePicker app. Again, it doesn't work yet. 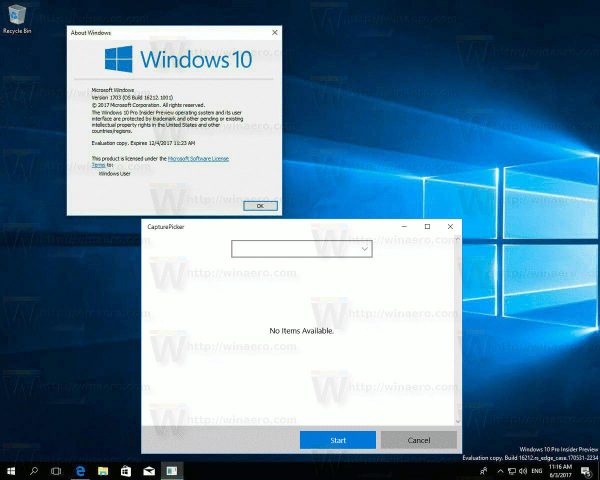 It is not known yet what features these new apps will have.