Microsoft today released the first preview for .NET 6 which unites and combines .NET 5, the classic .NET Framework, .NET Core and Mono/Xamarin into one package. It is expected to bring tons of improvements for cloud, desktop, and mobile apps.

You can download .NET 6 Preview 1, for Windows, macOS, and Linux.

The final release is expected in November 2021.

The key changes in .NET 6 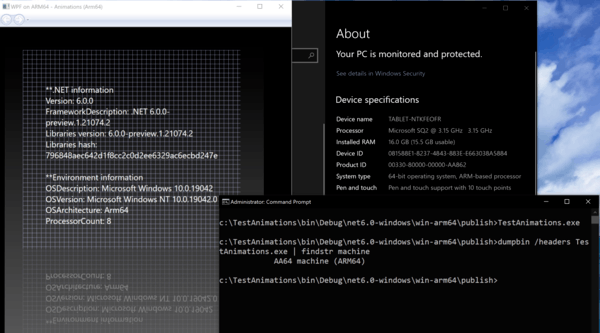 You can learn more about the above changes in the detailed announcement here.