Mozilla is releasing a new Firefox Lockwise version. Being a minor update, it adds the ability to request removal of collected data with Mozilla's telemetry. 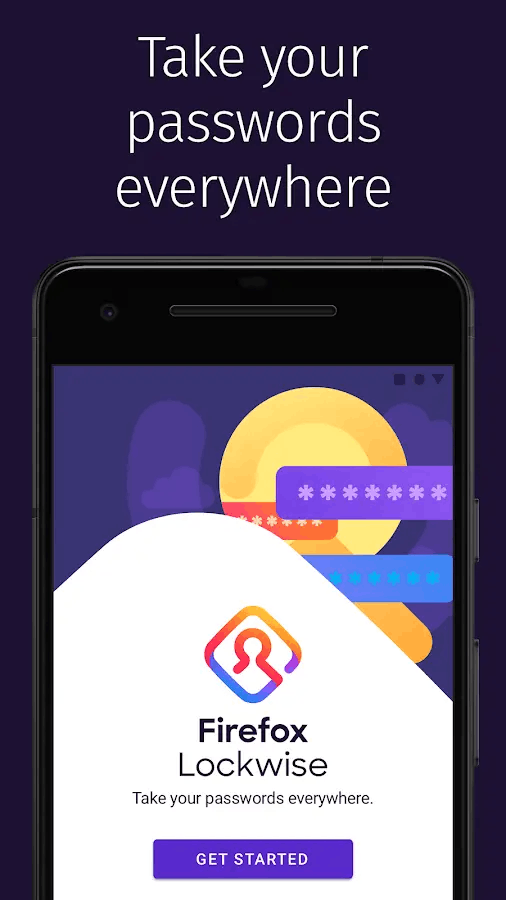 When selected as the autofill method in Android options, Firefox Lockwise becomes available in all installed apps. Thanks to the sync feature, the saved passwords become available on both the Desktop and mobile, and synchronized between all your devices linked with a Firefox account..

In version 4.0.1, Firefox Lockwise now sends a special request to delete previously collected telemetry data from the Mozilla servers when the user turns off the telemetry feature. This change was made in accordance with the new California Consumer Privacy Act (CCPA), which is intended to protect the rights of users as regards the handling of their data by big companies.

It is worth mentioning that the similar change has been done in the desktop Firefox app earlier this year.

You can learn more about Firefox Lockwise here: