Mozilla is releasing a new Firefox version to the stable branch. Firefox 80 is notable for having a new blocklist of add-ons, improved security, and the ability to set it as the default PDF viewer on Windows.

Firefox includes a special list of extensions which are blocked by default. It includes problematic extensions and malicious add-ons that may affect your Firefox browsing in a bad way.

The updated blocklist in Firefox 80 requires less time to load and parse. Mozilla has documented it here.

It is now possible to disable or enable the security warning when some information is submitted  from an insecure page (HTTP) to a secure context. The browser includes an about:config option for that, named security.warn_submit_secure_to_insecure. 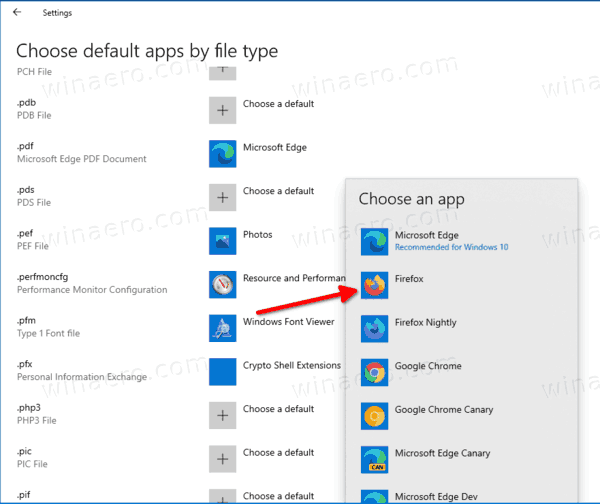 Thanks to Ghacks and Milan.

3 thoughts on “Mozilla has released Firefox 80”