Earlier this month, Microsoft sent out press invites for its November 2016 Office event. It's not clear what exactly the company is going to announce during that event, but you can expect to see not just upcoming changes for Office 365 but also some new products. This is probably where the long-rumored Slack competitor, Microsoft Teams, is going to be announced.

Just like with the recent Windows 10 / Surface event, there's going to be a live stream available to anyone on the Microsoft News page. 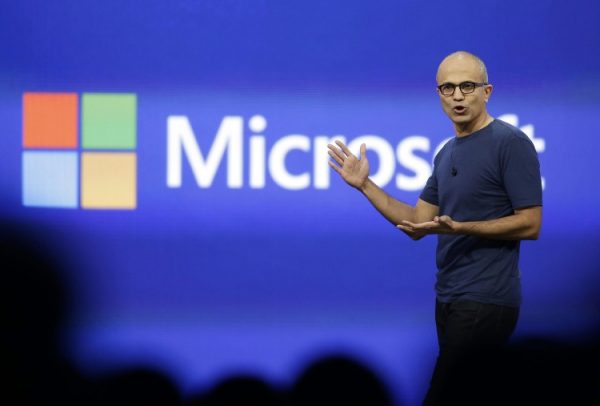 Microsoft CEO Satya Nadella will be opening the event and later will be accompanied by Office division Corporate Vice President Kirk Koenigsbauer and others to introduce all the new things to the public.

Tighter Office 365 integration with Windows 10 is expected to be revealed. Rumors of it have been flooding the web earlier this year and there's a chance that these features will make their way to the public with the recently announced Windows 10 Creators Update. But we'll learn if it's true on November 2nd, 2016 so stay tuned.