Microsoft has issued an update for the Cortana (Beta) app to Windows 10 Insiders. The app version 2.2003.27748.0 has finally got support for more  languages. 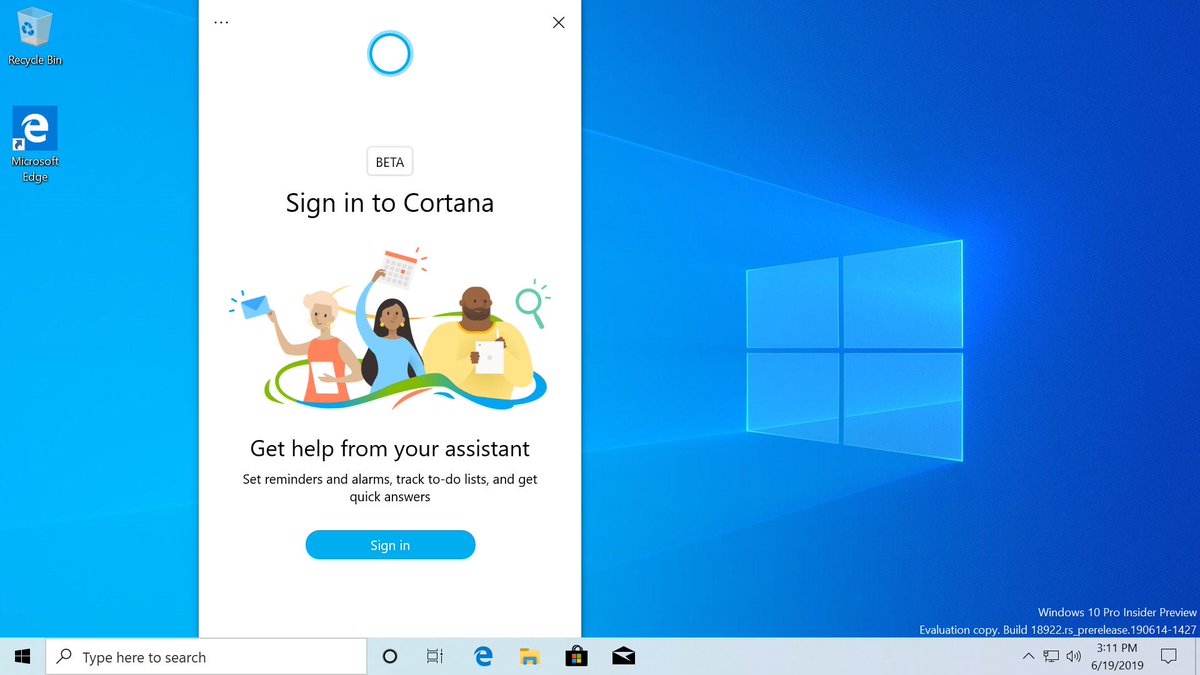 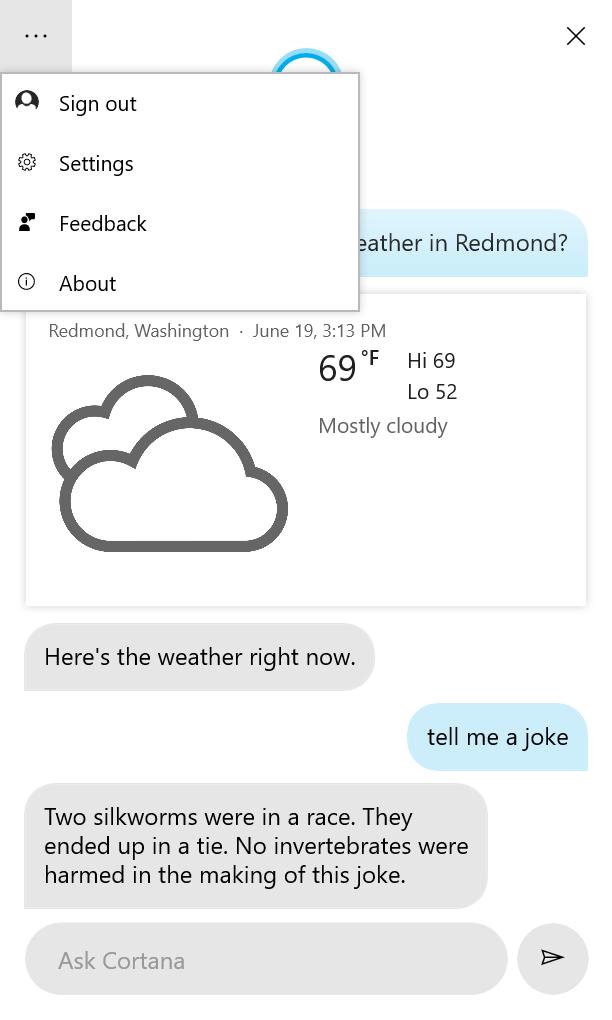 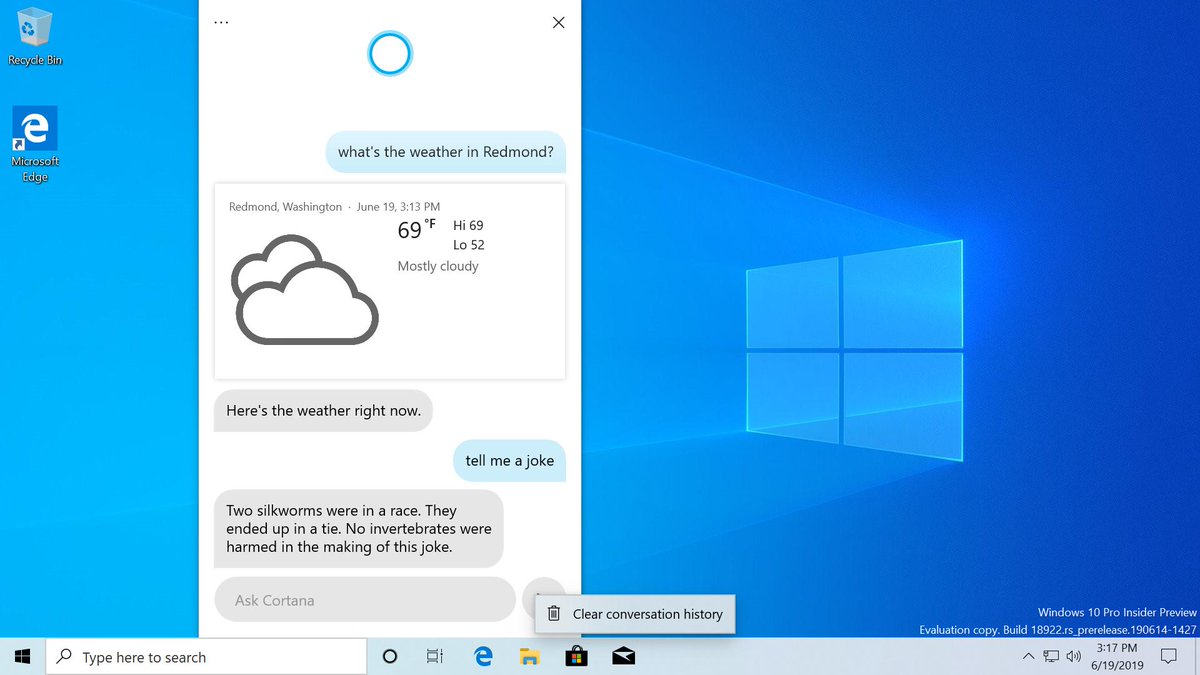 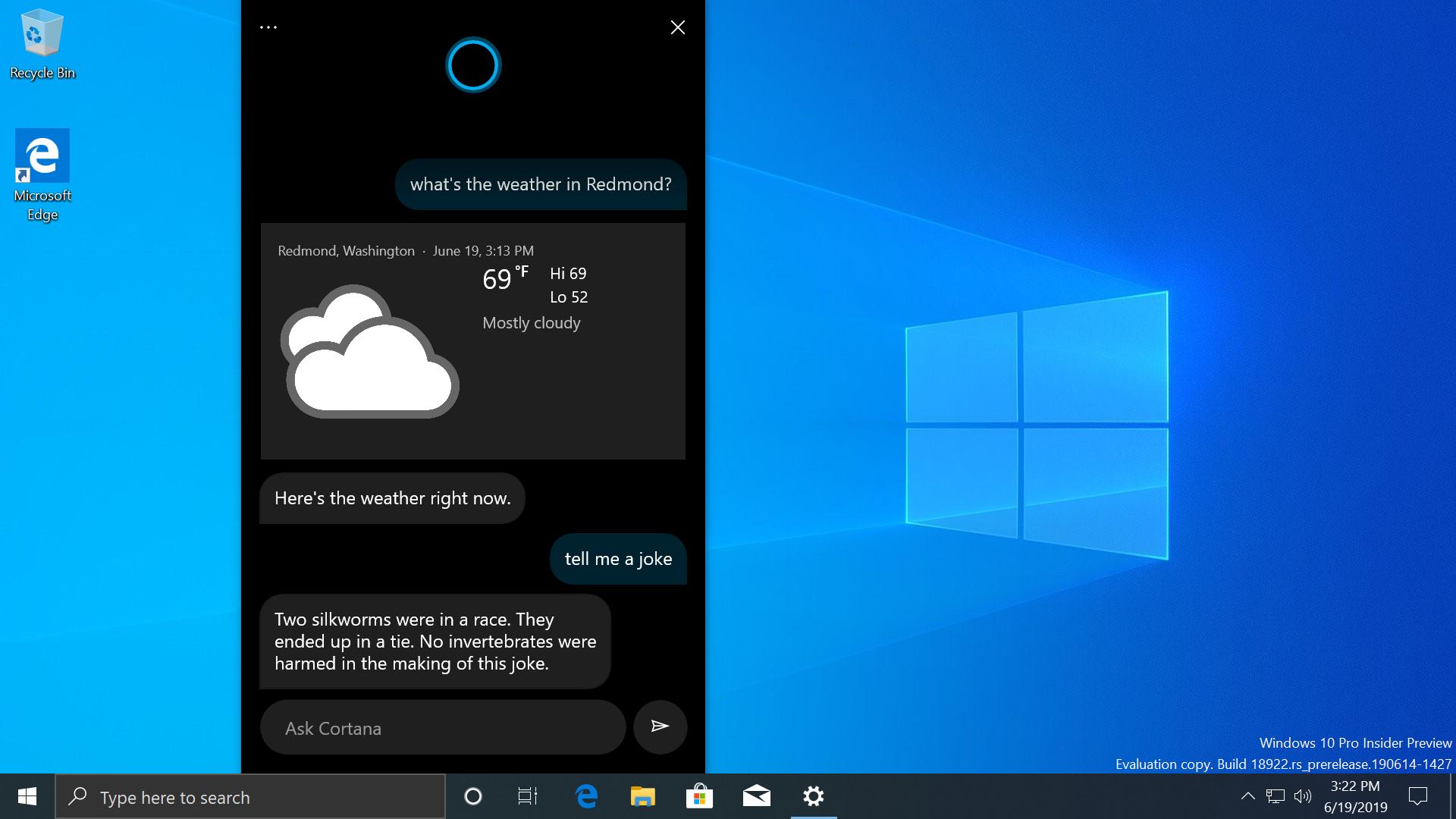 The Cortana - Beta app, when installed, replaces the current version of Cortana.

The support is still partial. For some of the languages, the app supports only the following features: