Windows Admin Center is a remote management tool for Windows Server running anywhere–physical, virtual, on-premises, in Azure, or in a hosted environment. Microsoft has released a new version of the app suite with updates to platform's accessibility, and resolved issues. 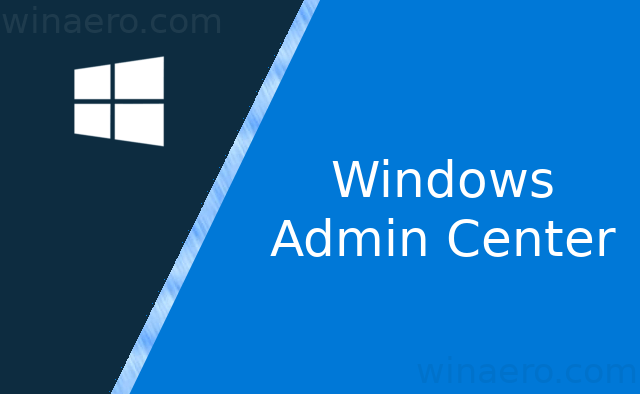 Here are the key changes in Windows Admin Center 2007

Microsoft has mentioned the following Bug fixes and accessibility improvements

How to get the update

You can get the latest version of Windows Admin Center here.