'Cascadia Code' is an open-source font created by Microsoft which is available on GitHub. It is a monospaced font which plays well with code editors like Notepad++, Visual Code, or Geany. Today, the company is releasing a new version of this font with a number of improvements.

Besides this change, the font now includes Box drawing glyphs.

The team is about to adjust the GitHub repo options to allow more people to contribute, and to add a weight axis and Greek, Cyrillic, Vietnamese, Hebrew, and Arabic characters.

The Cascadia Code font was created hand-in-hand with the newest Windows Terminal app in mind. The name of the font follows the Windows Terminal project, which has the 'project Cascadia' codename at Microsoft. With the next app update, the new font will be automatically installed.

The font can be installed in Windows, MacOS, and Linux.  For Windows, see How to install fonts in Windows 10.

Like most monospaced fonts, the Cascadia Code font allow easily distinguish character like 0 (zero) and the o/O letter, and I (i) and l (L). This helps a lot to avoid mistyping variable names.

Here is how it looks on Linux: 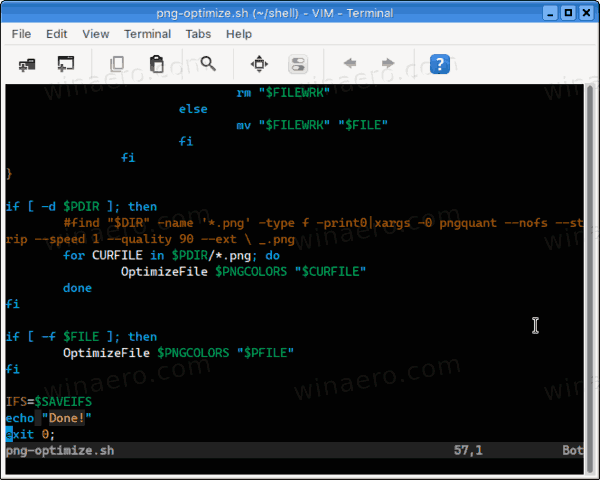 Also check out its source code on GitHub. Source.