Microsoft is starting to roll out Cumulative Update Build 20231.1005 (KB4586238). This update does not include anything new and is designed to test the servicing pipeline. Also, there is one bug fixed in this update.

Microsoft identified and fixed the bug that caused the previous Cumulative Update to not install as reported by Windows Insiders.

Windows 10 build 20231 was released to Insiders in the Dev channel a few days ago. Microsoft has also provided ISO images for clean install. The official change log mentions a new OOBE page that collects user software preferences and will optimize the OS according to them. 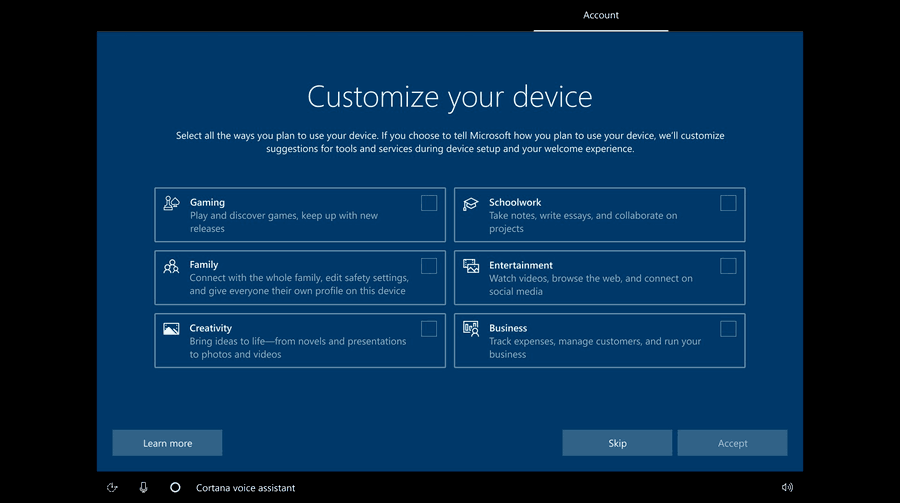 But more interesting changes are under the hood. Enthusiasts have quickly discovered a new OOBE experience, that was initially created for Windows 10X. This includes the setup process of installing and/or performing initial configuration of hardware, setting privacy options, and adding a user account to the OS. 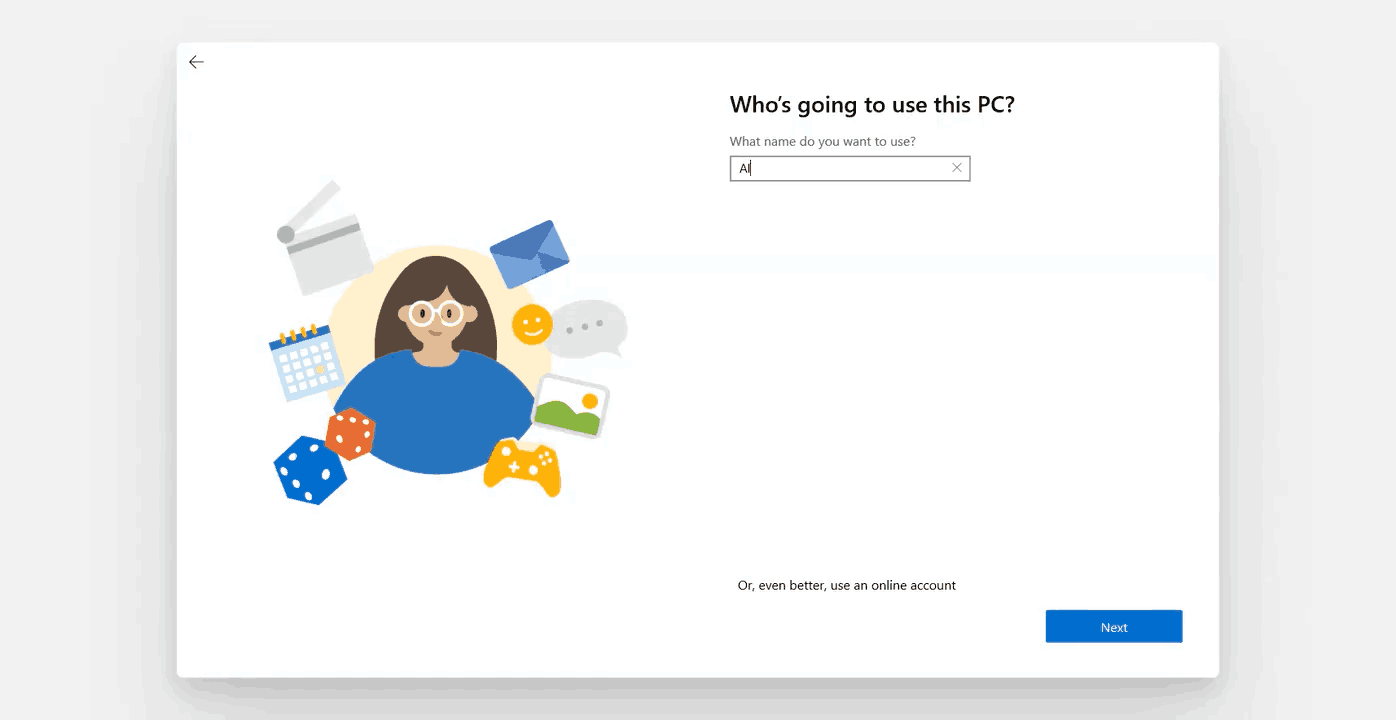 The new OOBE UI can be seen in this video.