A few days ago, Microsoft released Windows Server 2022. The product lost its LTSC tag with deprecation of the Semi-Annual release channel. It will be supported for 10 years. 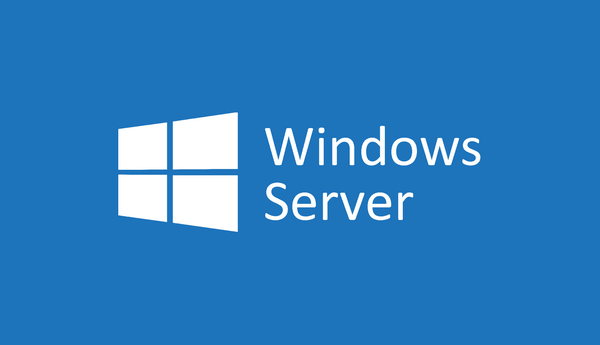 The product comes with the following key changes.

For the feature comparison, refer to the following official document.

It is worth mentioning that Microsoft has discontinued the Internet Storage Name Service (iSNS) Server service in this release. The iSNS Server service has now been removed from Windows Server 2022 after it was considered for removal in Windows Server, version 1709. You can still connect to iSNS servers or add iSCSI targets individually.

The following two features are now deprecated and no longer in development: