Microsoft has released Windows 10 Fall (November) Update Threshold 2 to all Fast Ring Insiders. The released build can be considered as the final release of the Threshold 2 update. However, it still has a few issues. 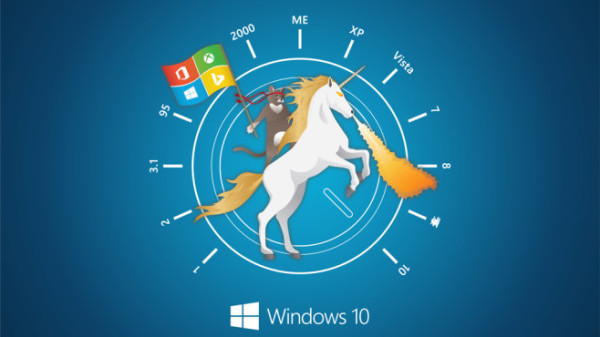 The build Microsoft pushed to Fast Ring Insiders is Windows 10 build 10586, which was earlier signed off as RTM. This build does not have any "evaluation" watermark and operates like an RTM release. Windows 10 10240 can be updated directly to this build once it reaches Windows Update. Windows 10 Enterprise LTSB users will also eventually receive this update. Microsoft claimed the following changes compared to Build 10576:

This build also has a few issues:

If you are a Windows Insider, go to the Settings app -> Update and Security -> Windows Update and install the new build. If you are running Windows 10 RTM, you can expect this build on November 10, 2015. It is quite possible the above mentioned issues will be fixed by that time via updates.