As you may already know, there was a Registry tweak which could restore the classic UAC prompt. In the upcoming Windows 10 Creators Update, it was eliminated, so only the modern touch friendly dialog is left in the operating system.


I spotted this change in Windows 10 build 14971, which was recently released for Fast Ring insiders.

You could enable the classic Windows 7-like UAC prompt in Windows 10 "Anniversary Update" version 1607. By default, the operating system uses the modern dialog with a grey color scheme which is notably bigger than the classic one and looks touch optimized. To enable the classic dialog, the following tweak could be used: 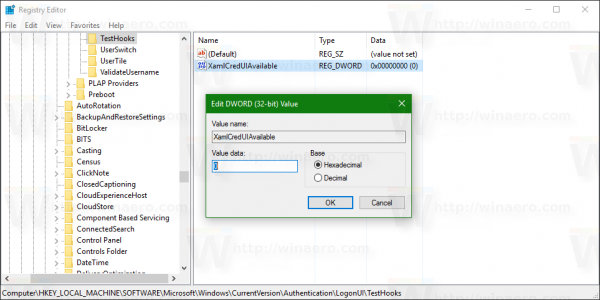 You can learn more about this tweak in the following article:

How to restore Classic UAC prompt in Windows 10 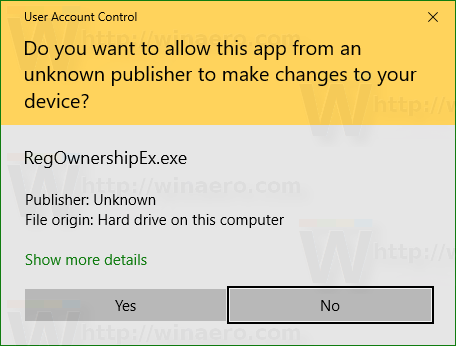 The UAC prompt after the tweak: 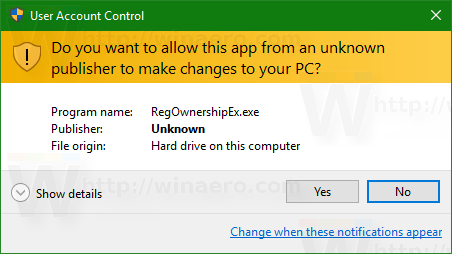 Now, this ability is gone.
It was expected but it is still disappointing because the modern user interface of Windows 10 is not attractive and in many cases it lacks features, visual cues which made operation easier or loses its mouse and keyboard friendliness. Like other removed features such as the classic calendar popup, Briefcase, the volume mixer popup and a number of other features buried in time, this makes Windows 10 less pleasant to use.

Many users have also experienced a bug with the newer dialog which is less tested. The redesigned UAC prompt sometimes does not get focus and it shows in the background as a hidden window. Unfortunately, it does not always show its flashing button on the Taskbar like the older UAC prompt reliably showed. You have to Alt+Tab to it so it gets focus. Until then, the desktop becomes unresponsive. There is no status on whether this bug was fixed by the Windows 10 development team.

What about you? Will you miss the classic UAC dialog?