Microsoft has delivered a new Windows 10 build for participants of the Windows Insiders program. The new build, 14257, is part of the Redstone 1 branch. Here is what's changed and what is new in the released build. 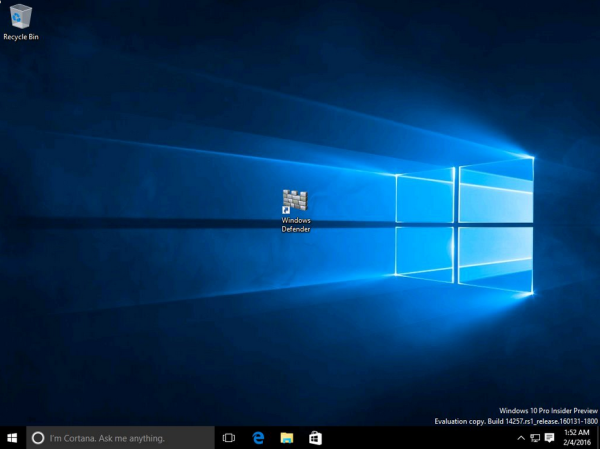 First of all, WIndows 10 build 14257 features a number of annoying issues found in previously released builds. Here is the list of fixes:

As usual, the list of known issues is officially announced. It looks as follows:

Keep this list of issues in mind if you decide to use Windows 10 build 14257 as your primary operating system or in a production environment.