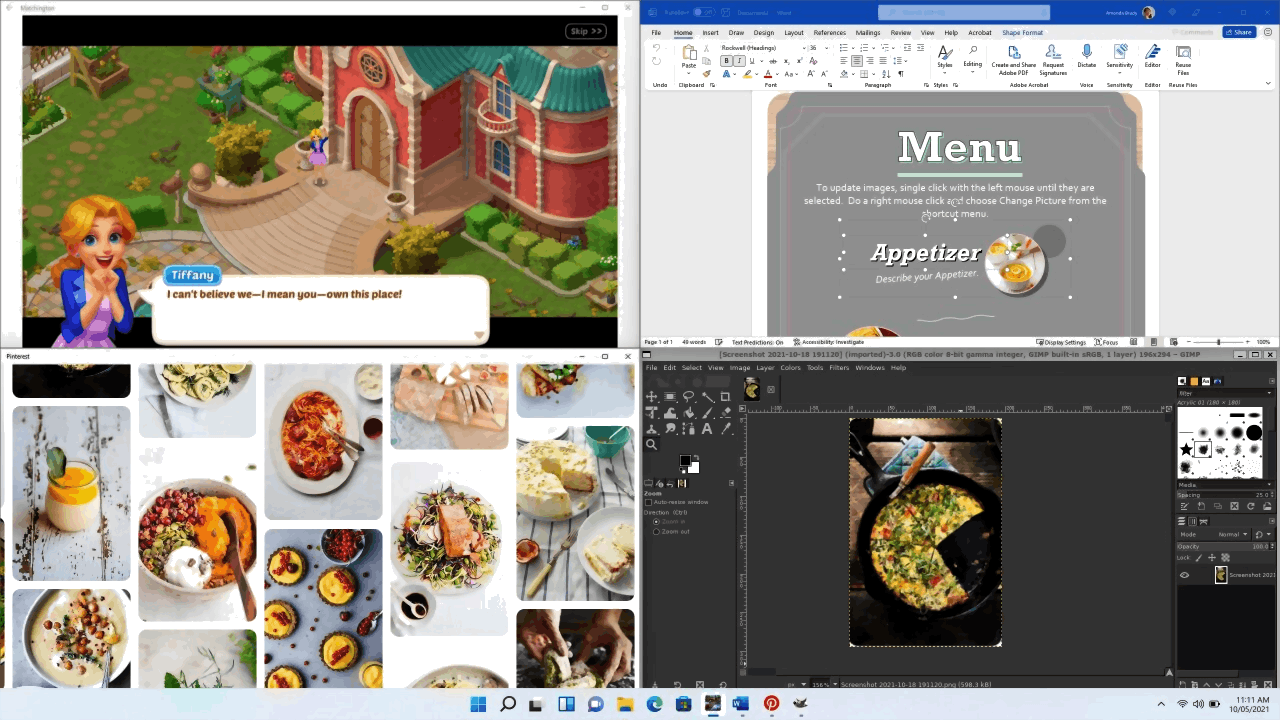 Microsoft has big ideas for Android and Windows for the next few years. Specially, the company wants to create more advanced integration between Android smartphones and Windows. It will be a step forward from the current implementation via the Phone Link app. Microsoft wants to make Android smartphones act as a companion to Windows PCs, so that users get an ecosystem similar to that of iPhones and Macs.

It is also reported that Shilpa Ranganathan is moving to a senior position in Windows PM. She will take the place of Linda Averett, who is moving into the new privacy and security team. The new Android Microsoft Platform and Experiences division will be led by Ali Akgun, former corporate vice president of Surface.

Corporate Vice President Michael Fortin is leaving his position, and his authority will now be divided among several leaders of the Windows + Devices division. It is noted that there will be no layoffs as a result of the reorganization (via Windows Central).