As you may remember, Microsoft is actively working on a new iconset for Windows 10. The new icons were expected to be used in Windows 10X, a special edition of the OS for dual-screen devices. It looks like the Redmond software giant is interested in collecting users' feedback regarding the new icon design, so some of Insiders are seeing them in action.

A Reddit post reveals the latest Windows 10 build 19546 with new colorful icons for the apps pinned to the taskbar. The user MSFTBear was lucky to get them in his setup. Here is a screenshot:

As you can see in the screenshot above, the built-in modern apps like Mail, Calendar, Photos,  among others, already feature the new icons. The Start menu icon hasn't changed yet to the new colorful logo.

Update: It looks like the icons weren't enabled by Microsoft but with a third-party app, StartIsBack. One of its recent features is the ability to activate the new icons system-wide. 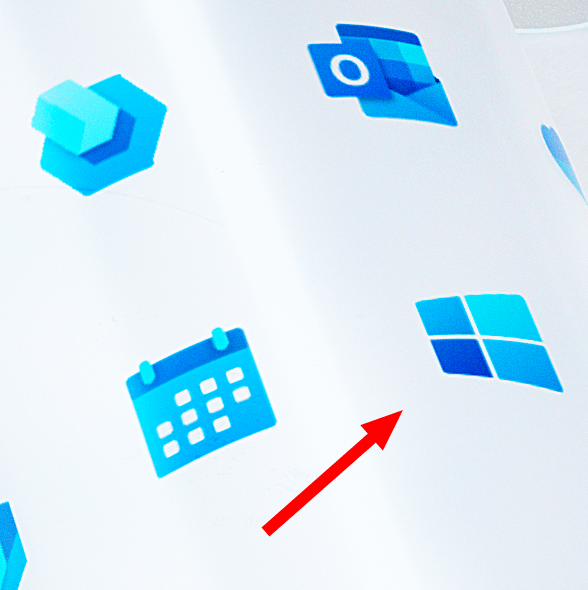 These colorful icons were initially designed for Windows 10X, a special edition of the OS for Surface Neo. All the icons follow the modern Fluent Design. Surface Neo is Microsoft's very own foldable PC, which comes with a detachable keyboard, Surface Slim Pen inking. It will run Windows 10X. It will feature two 9” screens connected by a 360° hinge.

The next screenshot demonstrate the new Start Menu layout with a few new icons.