If you're still running the original version of Windows 10 that was introduced back in July 2015 (version 1507) and for some reason still ignoring all of the offered major updates for it, Microsoft is giving you two extra months to decide if you want to get future patches and security updates. The updated end-of-life date now states 'May 2017' compared to the previous March 26 schedule. All machines running Windows 10 1507 (build 10240) will continue to get updates during that period. 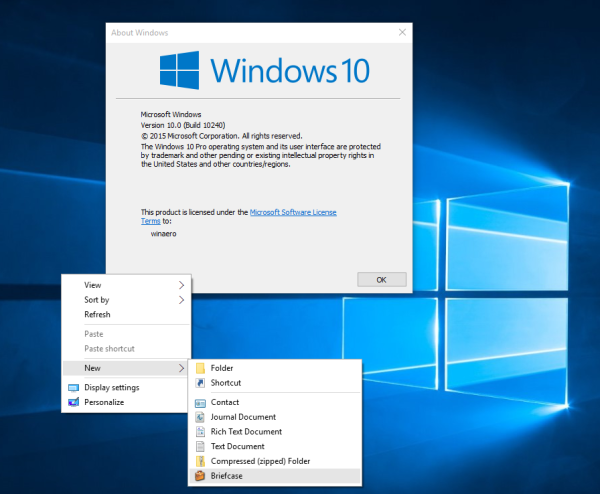 Microsoft officials aren't commenting on the reason for this change. It could be either because of slow update adoption among some users or certain customers requesting more time to fix existing issues on 1507. Some users might continue to use this version even when the official support ends.

Microsoft's support plans right now include only the two last versions of the OS besides the current one. End of support for version 1507 is timed perfectly with when the Creators Update will be released. Creators Update, Anniversary Update and November 2015 Update (version 1511) will thus become the only supported OS versions.

Microsoft has made updates automatic by default on Windows 10 and this practice seem to show some good results: the latest reported data from the company suggests that more than 75% of Windows 10 user devices are currently running latest available release.