Microsoft has announced its intention to buy Activision Blizzard, one of the world's leading game developers. The acquisition will reportedly accelerate the growth of Microsoft's gaming business across mobile, PC, consoles and the cloud. The transaction amount will be $68.7 billion. The Redmond firm plans to complete the purchase in the 2023 financial year. 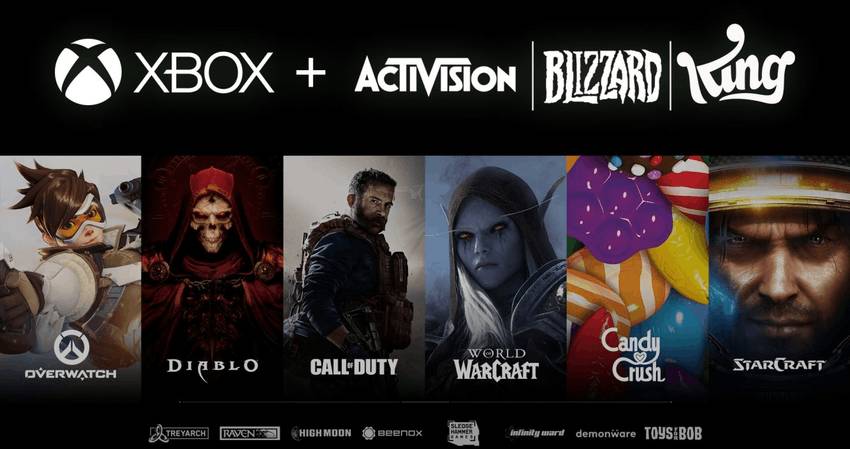 “Players everywhere love Activision Blizzard games, and we believe the creative teams have their best work in front of them,” said Phil Spencer, CEO, Microsoft Gaming. “Together we will build a future where people can play the games they want, virtually anywhere they want.”

“For more than 30 years our incredibly talented teams have created some of the most successful games,” said Bobby Kotick, CEO, Activision Blizzard. “The combination of Activision Blizzard’s world-class talent and extraordinary franchises with Microsoft’s technology, distribution, access to talent, ambitious vision and shared commitment to gaming and inclusion will help ensure our continued success in an increasingly competitive industry.”

Microsoft plans to launch Activision Blizzard games into Game Pass. This will allow Microsoft to reach a new high of over 25 million subscribers. Currently, Activision Blizzard’s has 400 million monthly active players in 190 countries and three billion-dollar franchises. The deal will make Game Pass one of the most compelling and diverse lineups of gaming content in the industry. Microsoft will have end up with 30 in-house game development studios, as well as additional esports publishing and production capabilities.

Thus, after the completion of the acquisition, Microsoft will gain control over the following studios:

One thought on “Microsoft announces acquisition of Activision Blizzard for $68.7 billion”