Shortly after the Linux Mint 19.2 release, the team behind the popular Linux distro has revealed their plans for the upcoming Linux Mint 19.3 version. It is planed to be released on Christmas, sporting a number of improvements made to language settings, HiDPI support, better system tray icons, and more. 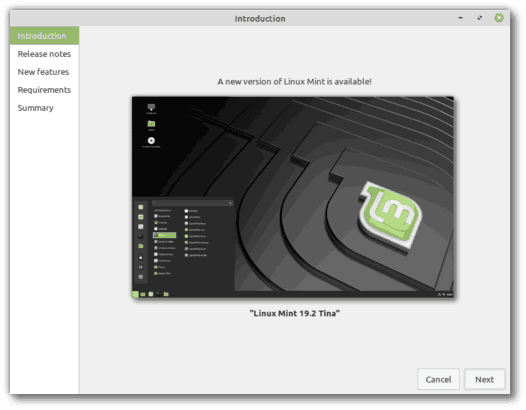 A new post by Clemente Lefebvre comes with the following announcements.

In addition to the locale and the region, the Language settings tool will let you set your time format. See the following screenshot: 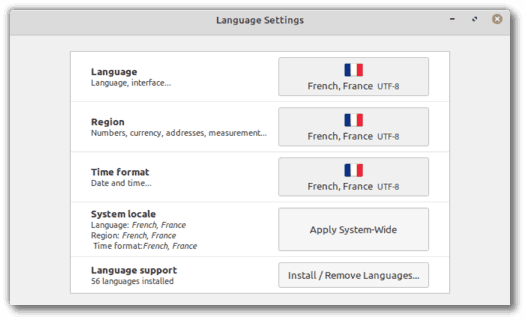 Mint users may be aware of a number of icons that remains blurry with HiDPI in Linux Mint 19.2. Linux Mint 19.3 will fix the following problematic icons:

Besides the software, the blog post mentions the upcoming MintBox 3, a small device from Compulab with Linux Mint pre-installed. It receives a diamond cut aluminum logo on the face plate. 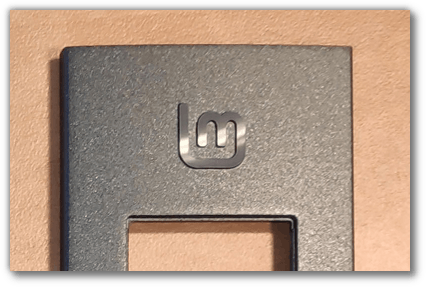