Linux Mint developers have released the final version of the KDE edition. KDE is yet another desktop environment supported by the project besides MATE, XFCE and Cinnamon. Let's see what is new in this release. 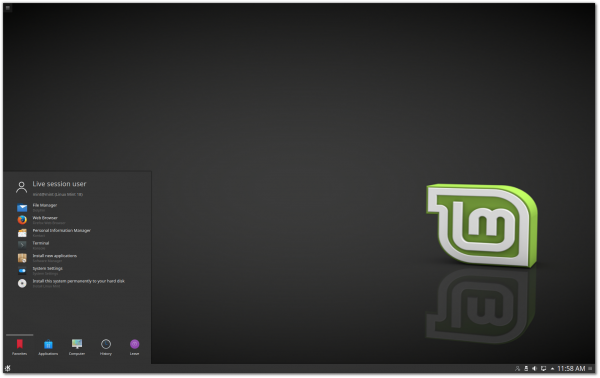 This release of Linux Mint features the KDE Plasma 5.6 desktop environment, Linux kernel 4.4. By default, it is using the SDDM display manager. The APT sources include the Kubuntu Backports PPA, which provides updates to newer versions of the Plasma desktop.

The full list of changes can be found here: New features in Linux Mint 18 KDE

Of course, it includes new "X-apps":

Linux Mint 18 will continue to receive the security updates until 2021. It is based on Ubuntu 16.04. Also, until 2018, the Mint development team will be fully focused on this release and won’t start working on a new base. Refer to the following official blog post to read in detail about this version.