A new version of the most popular Linux distro on Distrowatch, Linux Mint, has been released. The user can download Cinnamon and MATE editions to try out Mint 18.1 "Serena". Let's see what it offers to the end user. 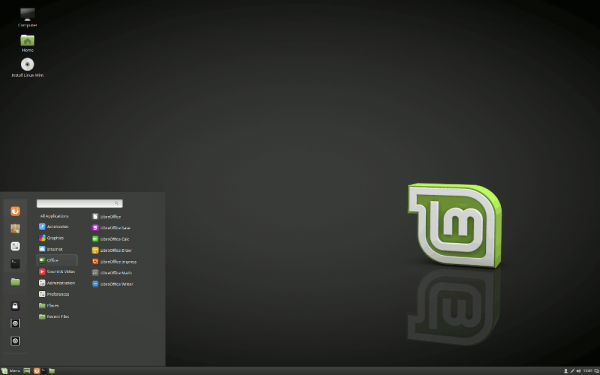 As of this writing, only Cinnamon and MATE editions were released.

Key features of Linux Mint 18.1 are as follows.