On August 31, Microsoft released a cumulative update for Windows 10 version 1903. It was the patch KB4512941, which is now known to be buggy. The issue it causes is a broken Search/Cortana. Yet another bug has emerged in the update KB4512941 that causes orange screenshots. 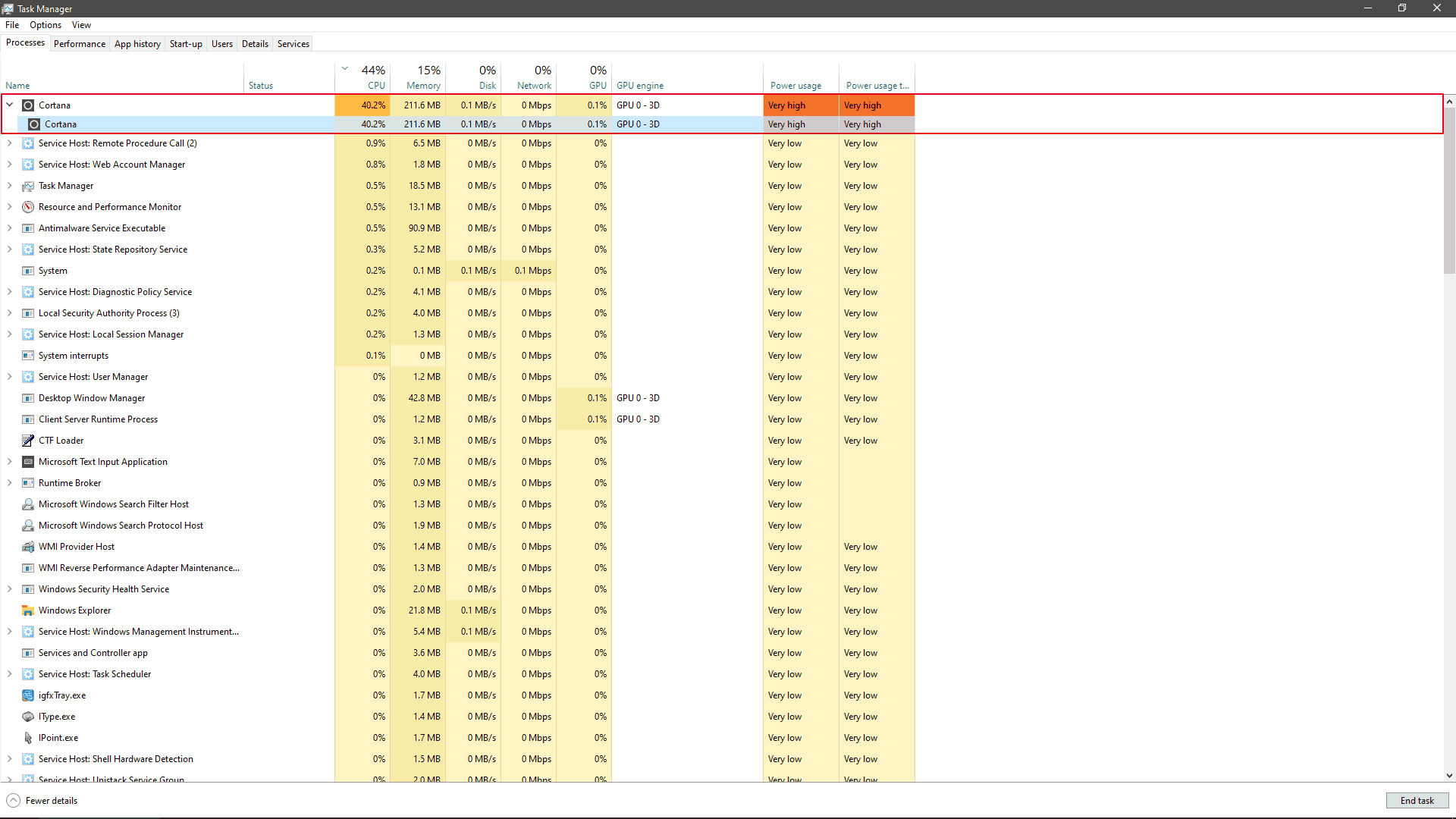 It looks like there is another bug that affects users who have installed the patch. For certain users, screenshots they take regardless of the software and method they use having an orange tint.

As spotted by HTNovo, there are a number of reports on Microsoft Answers forums. For example,

My screen turns red when I capture a screenshot. How can I turn it off? I haven’t changed any settings; yesterday it was fine. I tried using different snipping tools, and the regular PrtSc button. All red.
I have the night mode off, and everything else is regular.

Here is how it looks.

[Update]: Microsoft has published the official solution related to this bug. According to the company, the issue is caused by a Lenovo software and its "Eye Care Mode". See this post on Lenovo forums, and this note by Microsoft.

As of now, the only working solution is to uninstall the OEM software which manages the screen options if you have one installed. For example, for Lenovo laptops it is Eye Care Mode. This works for certain users.

Most of the suggestions on the Answers forums are to uninstall and rollback the display driver and see if it helps.

Luckily, this update is optional. To get KB4512941, you need to open Settings >Update & recovery > Windows Update and explicitly confirm your intention to get this patch by clicking on the "Download and install" link.