Unfortunately, I cannot find the official change log for this patch. According to users' observation on the Internet, the update might resolve an issue with the Action Center. There is a known bug that makes the Action Center pane appear on the left side of the screen. The bug has been already fixed in 19H1 builds, so today's update might include the same fix for stable branch users. 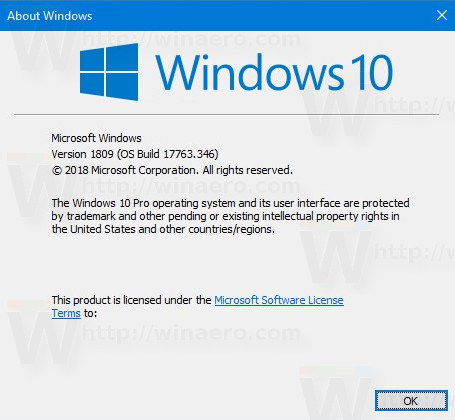 The Release Preview ring is made for users who like to get access to updates, and first-party apps for the stable branch of the OS some time before the general public gets it. Due to this nature of the Release Preview ring, we can expect to see KB4482887 released to the production branch already by next week. By that time, we should get the official change log.
RECOMMENDED: Click here to fix Windows issues and optimize system performance