It looks like Microsoft made it harder to install the upcoming Windows 10 Version 1909 '19H2' without a Microsoft Account. The option is not available in the Out of Box Experience (OOBE) when you are setting up a new device. Here's how to install Windows 10 version 1909 with a local account. 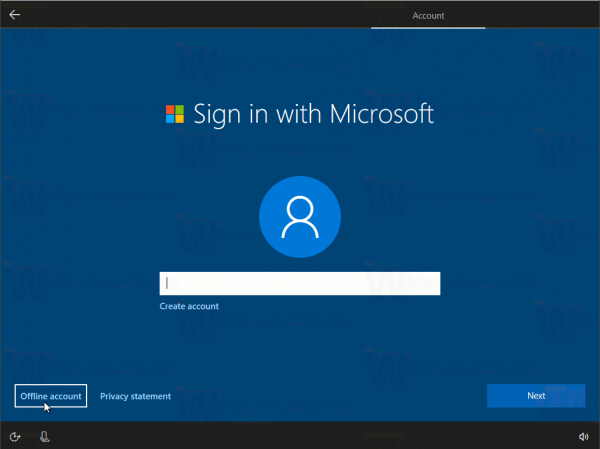 Update: It looks like only 'Home' editions of the OS are affected by this change, e.g. Windows 10 Home and Home SL won't include the offline account option.