In the previous article, I said that I will explain why closing Modern apps has been made harder by Microsoft in Windows 8.1 compared to Windows 8. Well, the answer consists of 2 reasons: first, Microsoft really doesn't want you to close Modern apps. They have been saying that all along since Windows 8 - the OS will manage the closing of unused apps automatically for you. Inactive apps will be suspended when they are not in use and if you don't use them for a long enough period, they'll be closed automatically.

The second reason is that they introduced a new ability for Modern apps - to restart them quickly without going all the way through the procedure of closing them, returning to the Start screen and launching them again! Windows 8.1 brings a new hidden feature, which allows you to restart a Modern app! Let's discover this hidden secret feature right now!

To restart the Modern app you are currently using, do the following:

Move your mouse to the top most edge of the screen where the pointer turns into a hand. If you use a touch screen device, then swipe from the top edge to the bottom. 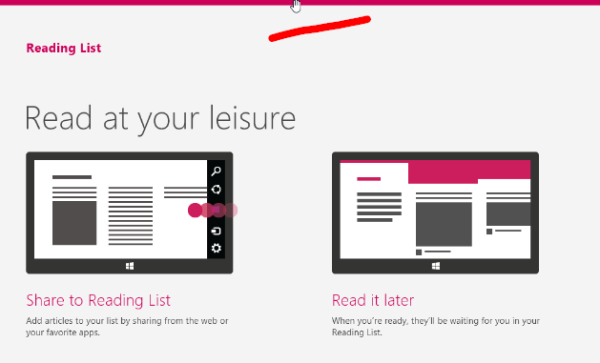 Drag the app down, but do not release it! 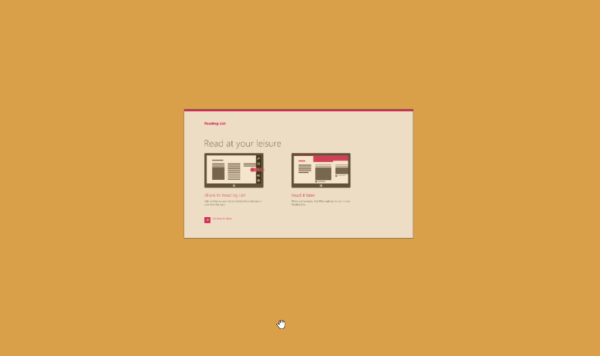 Now drag the app's thumbnail back to the top of the screen. 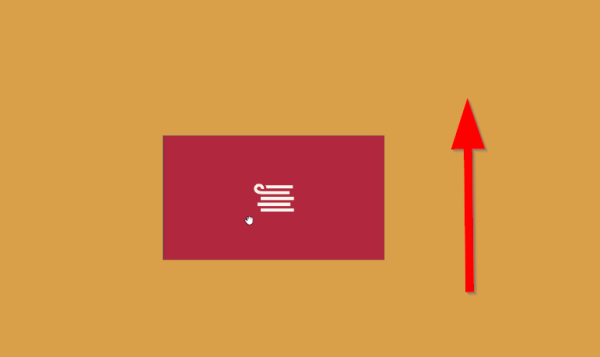 That's it! The application will be restarted! Why would you want to restart a Modern app? For the same reason you would want to restart a desktop app - if it stops responding or to release memory and refresh its state.

See the following video if you have any questions: