As you may already know, Windows 10 tracks and stores information about which documents and which folders and files you have opened recently. This information is used by the OS to provide quick access to documents via jumplists when you need them again. If you need to remove this info due to privacy concerns or for some other reason, you will find that in Windows 10 this operation can be a bit confusing. Here is how you can clear jump lists in Windows 10.

Windows 10 shows jumplists in the Start menu and for taskbar pinned apps which support this feature. Here is how it looks: 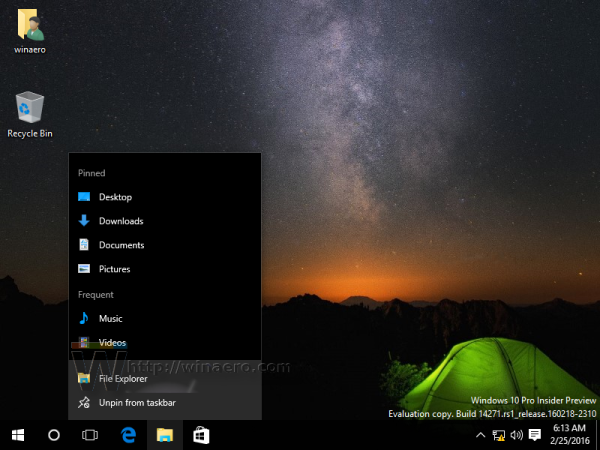 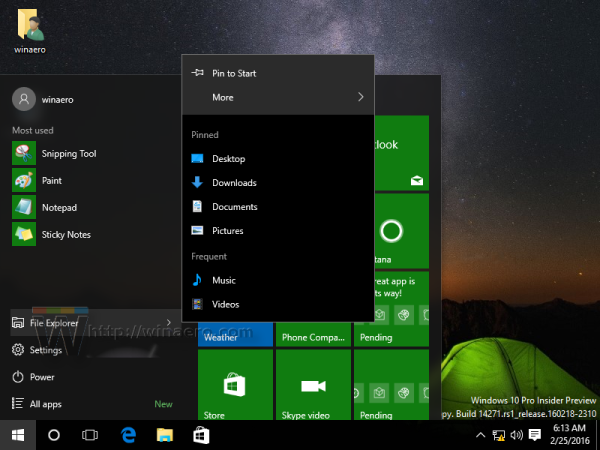 The File Explorer app tracks your navigation through the file system and offers frequently used locations via the jump list. In previous Windows versions like Windows 8 and Windows 7 too, this feature was available. The user could quickly clear his jump lists from Taskbar properties. In Windows 10, the Taskbar and Start menu were reworked, so this has been moved to the Settings app.

How to clear jump lists in Windows 10

To clear jump lists in Windows 10, you need to do the following:

This will clear jump lists in Windows 10. You are done.