The Start screen in Windows 10 keeps all data related to pinned apps and tiles in the following file: 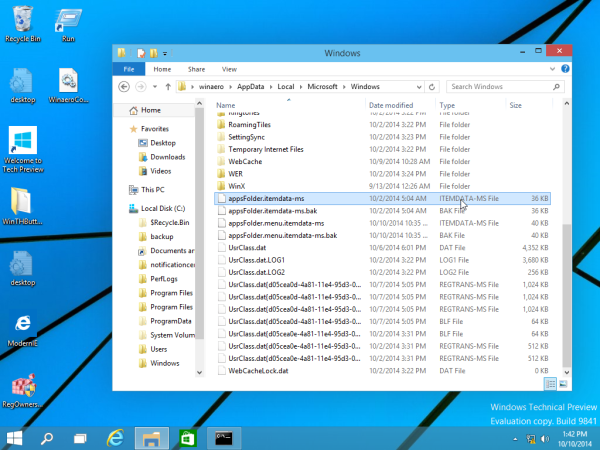 You need to backup this file, as described below: