GNOME Layout Manager is a special script for Linux users who use Gnome 3 as their primary desktop environment. With this script, it it possible to make it look like Windows 10, macOS or even Ubuntu with Unity.


To tweak the appearance, you need to download and run the script layoutmanager.sh from the author's github page. Do not run the script as root. It works under a limited (regular) user account. The script will backup your current configuration so you can revert the changes later.

GNOME Layout Manager uses a number of extensions for Gnome 3 to reproduce the appearance on various operating systems. 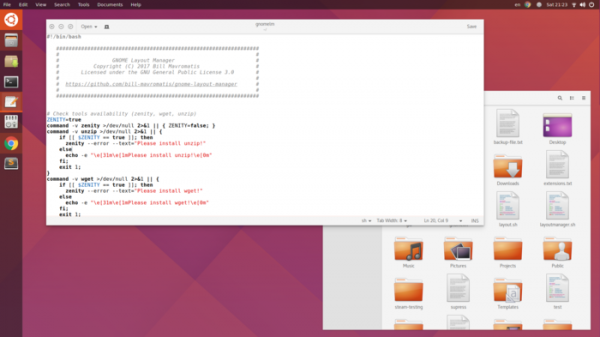 For Unity, it uses the following extensions:

Besides these extensions, it will apply a special GTK+ theme United (GTK+Shell+Wallpaper) and the "Humanity" set of icons. 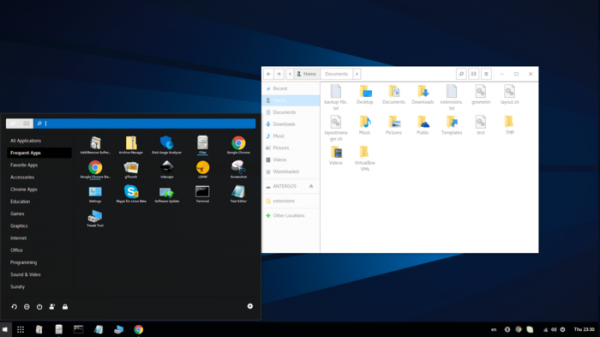 To reproduce the appearance of Windows 10, the script will download and install the following extensions and components. 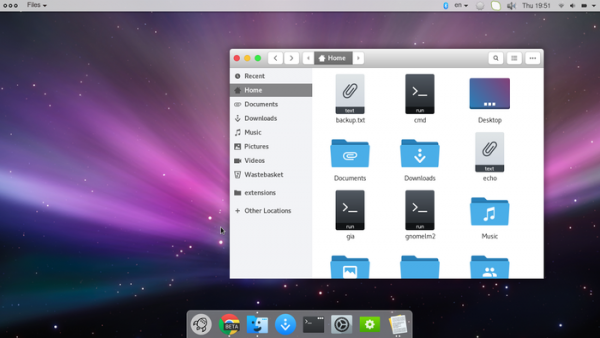 Finally, the macOS look is provided by the following set of components:

Personally, I do not find this appearance good or attractive. As for Gnome 3, I would be okay with its default theme, Adwaita, but unfortunately its controls are quite huge and take a lot of space on the screen. The theme itself is not a big problem, because there are a number of nice GTK themes you can apply instead. The Desktop Environment itself has a number of usability issues I cannot stand, which is much worse. Some of those issues can be solved by extensions used by the author of this script, but I still prefer XFCE4 over the Gnome3 Desktop environment.

What is your opinion of the appearance you can get with this script? Do you like it or not? Tell us in the comments.

2 thoughts on “GNOME Layout Manager: Get Windows 10, macOS or Ubuntu look in Gnome 3”