If you have been using Windows since Windows 95 or Windows 98, you might remember Microsoft Plus! and the wonderful extra themes which were available as part of the Plus! pack. Today, you can get those themes in modern Windows versions like Windows 10, Windows 8 and Windows 7. You can get genuine wallpapers, cursors, sounds, icons - everything except screensavers from those themes. 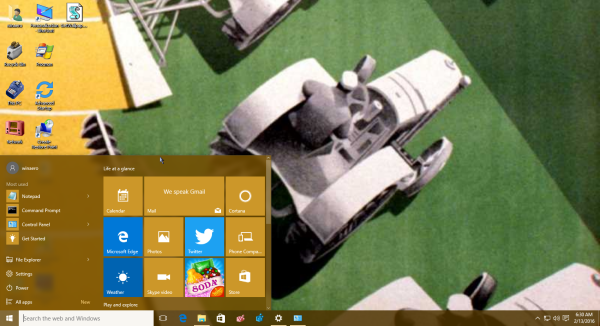 Various versions of the Plus! pack were released for different versions of Windows 9x. The first version was released for Windows 95. Besides themes and wallpapers, it included the Space Cadet Pinball game, an Internet Jumpstart Kit with IE 1.0, and DriveSpace 3 and Compression Agent software. It also brought some extended shell features.

Later, Windows 98 included all of the enhancements included in Plus! for Windows 95. Its own extension pack came with eighteen desktop themes and nice screensavers and a bunch of software including free games and promotional versions of paid software. However, the themes included in the Plus! packs were always were colorful and entertaining.

The themes from Plus! which you can download below have been converted into the modern Windows themepack format. They work great on Windows 7, 8, 8.1, and 10. They were created using genuine resources from the appropriate Plus! packs. 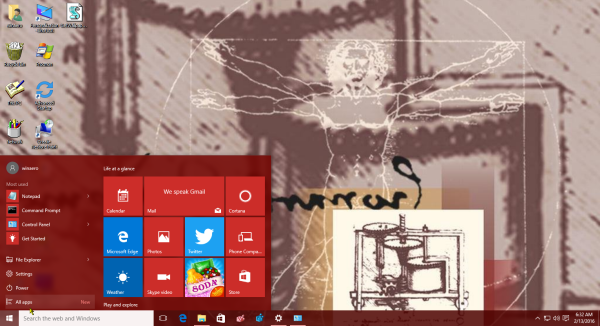 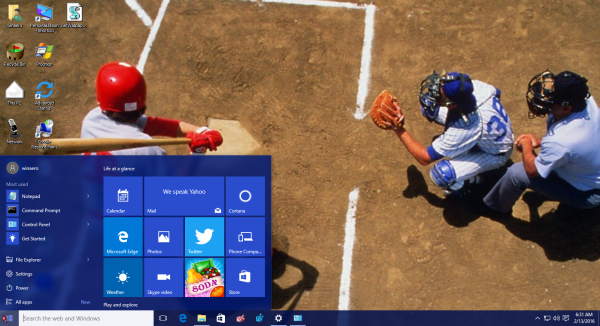 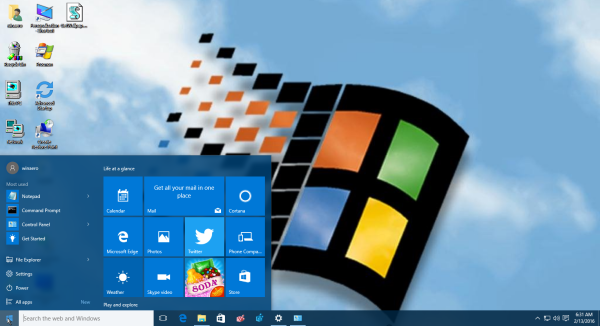 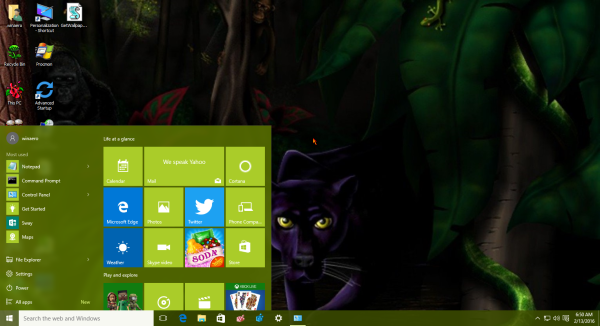 All of the themes include sounds, cursors, background images, icons, and even color schemes. Double click the *.themepack files that you wish to install or all of them. You can switch between the themes from Personalization Control Panel: 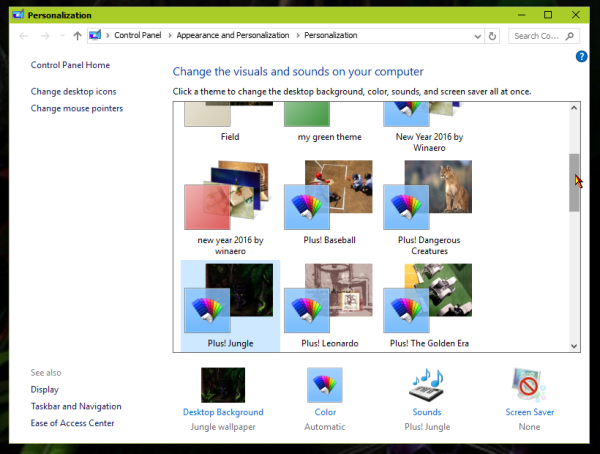 Although the desktop backgrounds have a low-resolution, they can be stretched to fit the screen. They have been processed so they scale to fit on modern displays.

Also, you might want to get the classic appearance color schemes from Windows XP back in Windows 7, Windows 8, Windows 10. 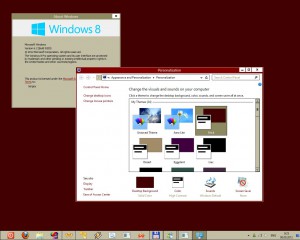 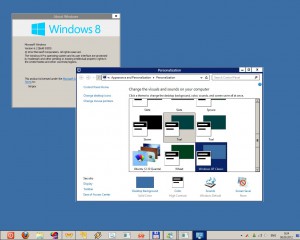 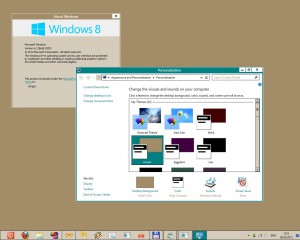 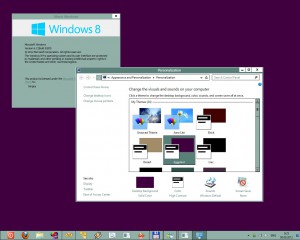 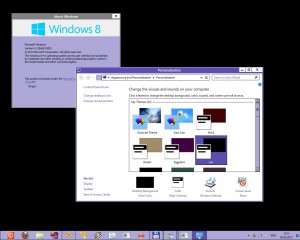 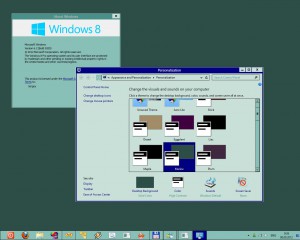 You can find all of the color schemes like Spruce, Rainy Day and Brick here:

6 thoughts on “Get classic Microsoft Plus! themes for Windows 10, Windows 8 and Windows 7”