Windows 10 comes with a Game DVR feature, which was part of the Xbox app. Starting with Windows 10 Creators Update version 1703, it is directly integrated into the operating system. Here is the list of keyboard shortcuts you can use to manage the Game Bar features.

The Game bar was part of the built-in Xbox app in Windows 10. Starting with Windows 10 build 15019, it is a standalone option in Settings. It provides a special graphical user interface which can be used to record the screen's contents, capture your gameplay and save it as a video, take screenshots and so on. Captured videos are saved as a .mp4 file, and screenshots are saved as a .png file in the folder C:\Users\your username\Videos\Captures. 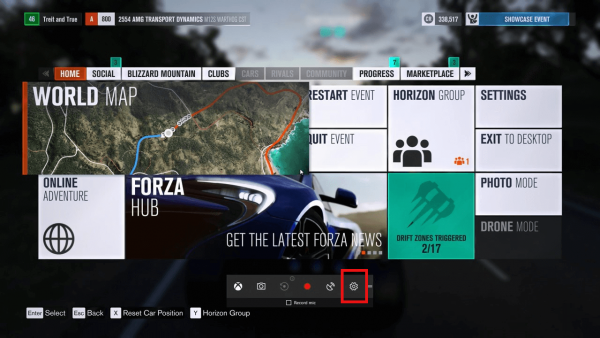