Mozilla has released a new Firefox version to the stable branch users. Version 76 is notable for a number of improvements made to the built-in password manager, Lockwise, and picture-in-picture mode. 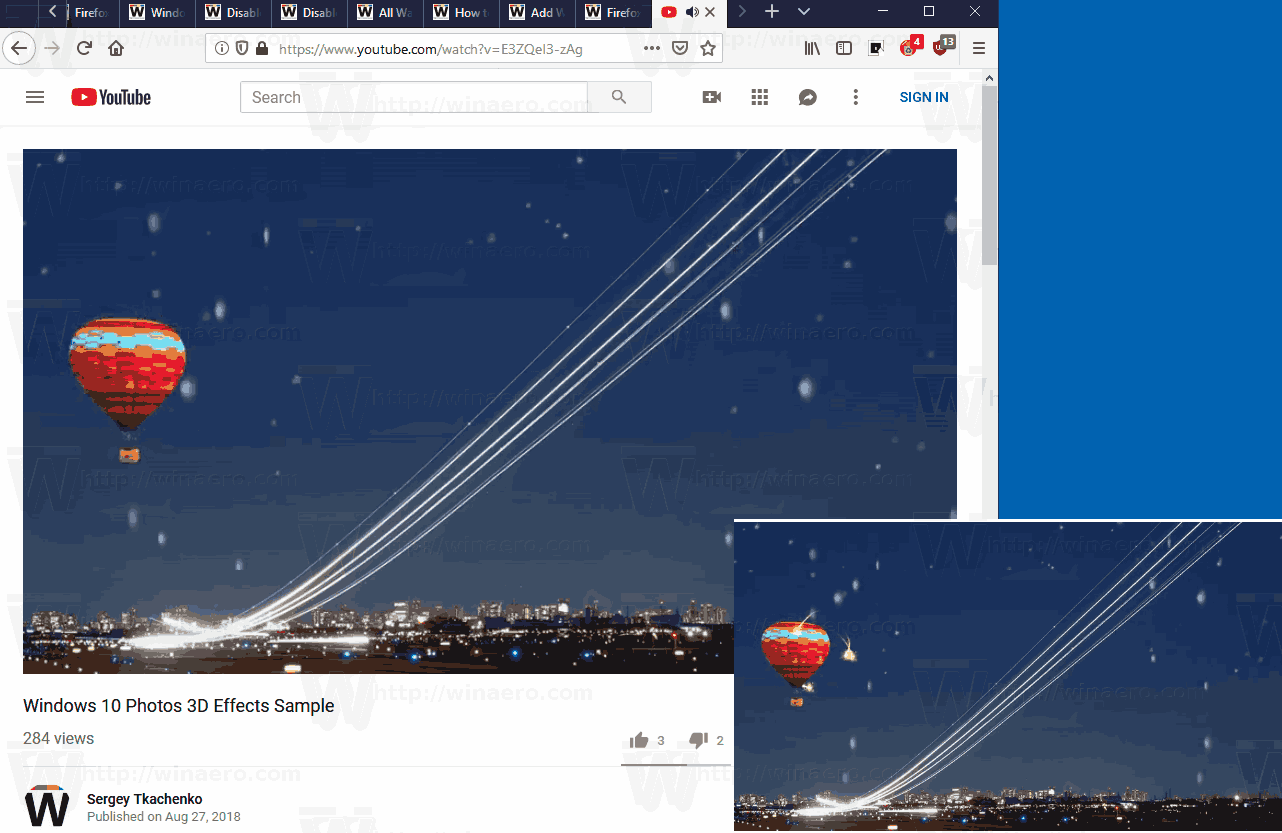 When you double-click on a video fly-out, it will not switch to full-screen mode and back. 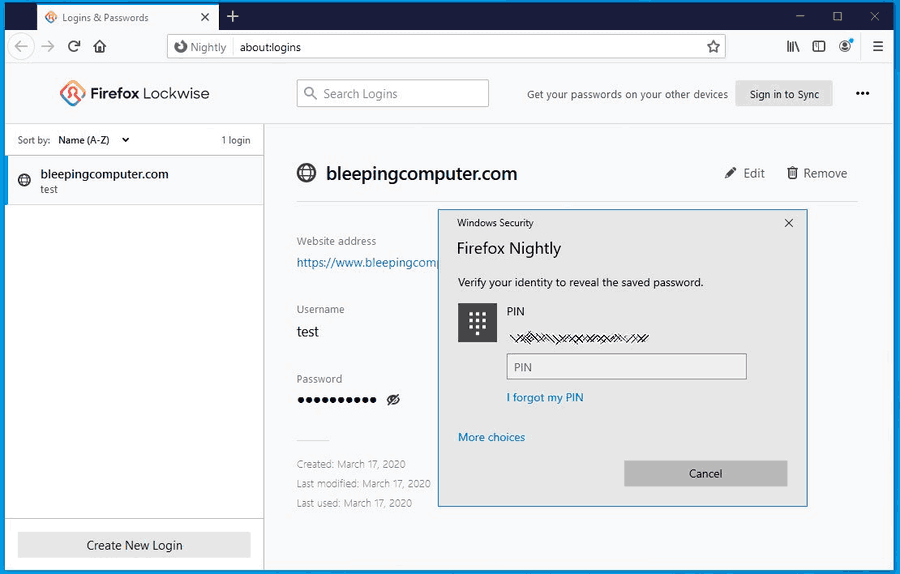 Mozilla rolls out WebRender to devices with Intel mobile graphcs with a screen resolution below 1920x1200.

Also, there are a number of new address bar adjustments, which include reduced shadows and increased button sizes, which look good on touch screen devices.