Many Windows 10 users are not happy to see the default login screen background image. Earlier, it was possible to apply a Registry tweak to get rid of the background image. The Anniversary Update release, also known as Windows 10 version 1607, finally comes with an option which you can use to avoid Registry editing.

Before the Anniversary Update release, there was no option in Settings to disable the sign-in screen background image. But now this issue got resolved. If you upgraded to Windows 10 Anniversary Update, do the following. 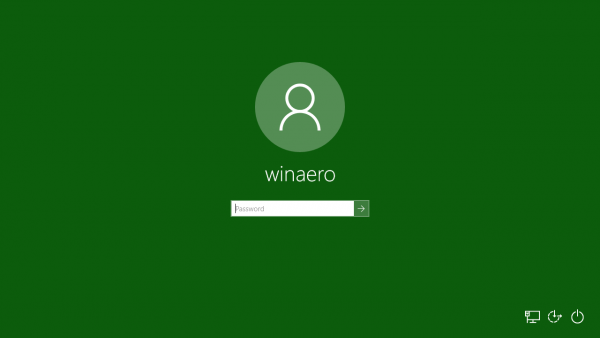 Note. If you have not upgraded your Windows 10 to Anniversary Update, please refer to the following article: Disable logon screen background image in Windows 10 without using third party tools