Many people including myself still love the desktop gadgets that were introduced in Windows Vista. They were removed completely in Windows 8 which made many people unhappy. Microsoft wants to push live tiles as their replacement and therefore they claim Gadgets as insecure, just like they push Store apps over Desktop apps. If you cannot imagine the Desktop without your favorite gadgets, here is how to get them back again in Windows 10. Just follow this short tutorial. 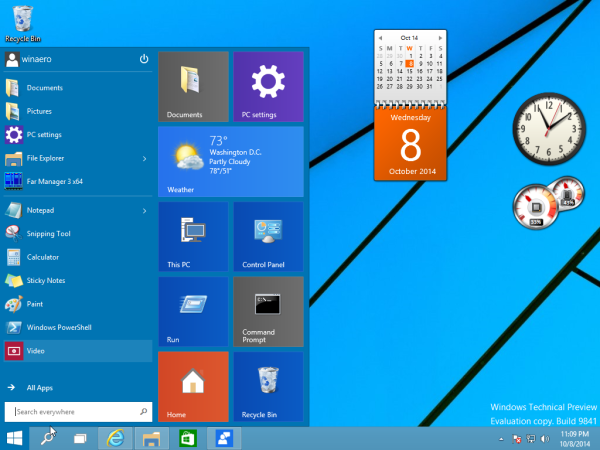 You are done. Enjoy. 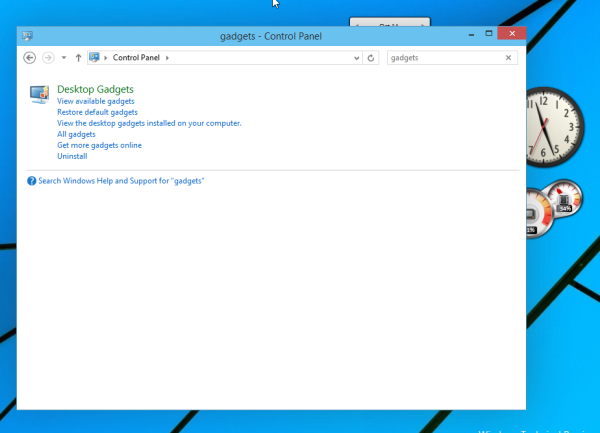 That's it. Maybe Microsoft will realize that removing Gadgets was not good idea, similar to the removal of the Start Menu and officially reinstates them.

60 thoughts on “Desktop gadgets and sidebar for Windows 10”