By default, LibreOffice in Linux Mint has monochrome icons in the toolbar. They look stylish and nice. However, some users prefer the colorful icon set, because it is easier for them to recognize certain features. In this article, we'll see how to change the grey icons to colored ones. 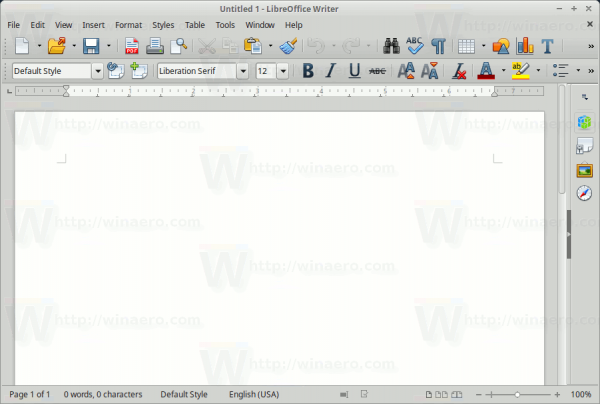 Modern versions of LibreOffice support toolbar themes. When such themes are installed, the user can switch between them on-the-fly. In Linux Mint, only a single toolbar theme for LibreOffice is available. It is called "Human", and has monochrome icons. See the following screenshot: 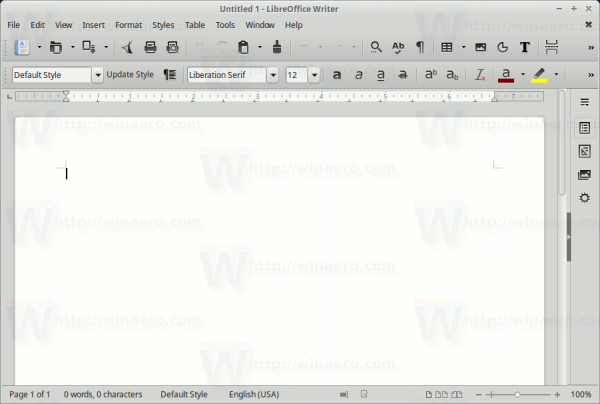 The idea of using monochrome glyphs or icons is getting popular in many Linux apps. Besides LibreOffice, the upcoming version of the open source "Adobe Photoshop" equivalent, GIMP, is also getting a set of monochrome icons by default.

I like how these icons look. However, sometimes it is really hard to spot a toolbar button when all icons have a similar appearance. Don't forget that the purpose of icons is to convey the function. Let's make LibreOffice a bit more colorful to resolve the issue.

To get colorful icons in LibreOffice on Linux Mint, do the following.

Now, go to System - Software Manager in the app menu. Here is the screenshot from XFCE4, but in other desktop environments, the procedure is the same. 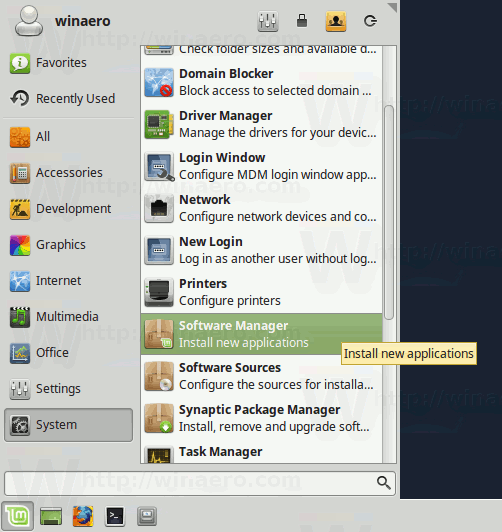 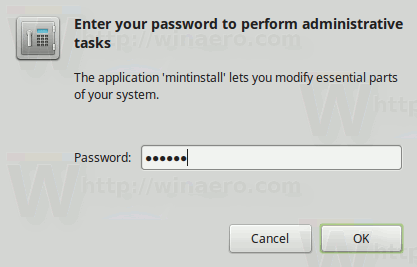 Now, search for the package named libreoffice-style-tango. You can type its name in the search box of the Software Manager.

Click the libreoffice-style-tango row in the search output and install the package. It is a small package which will be installed quickly. 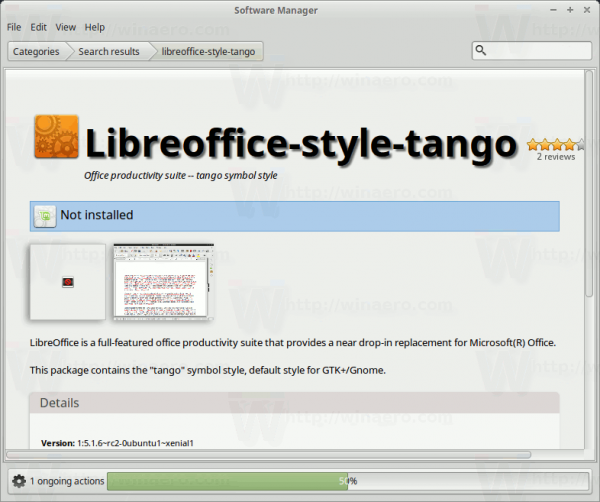 In its menu, go to Tools - Options.

On the left, go to LibreOffice - View.

On the Right - pick the Galaxy theme under "Icon style" as shown below. 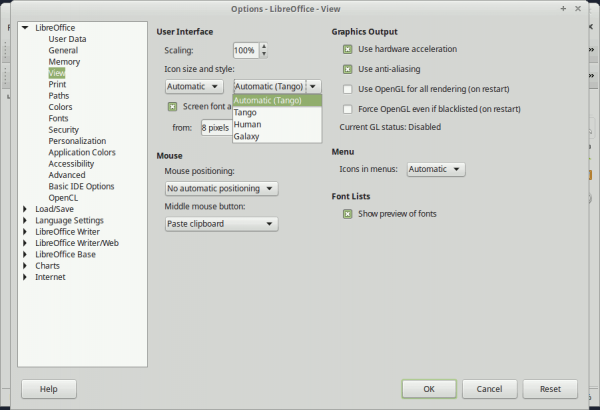 Now you have colorful icons in the toolbar.

1 thought on “Get Colorful Icons in LibreOffice on Linux Mint”