A new version of Linux Mint's flagship Desktop Environment "Cinnamon" is out. Cinnamon 3.0 features a number of interesting changes you might like. For example, the panel now includes application actions, which makes it similar to Windows 7's taskbar. Let's see what else is new in Cinnamon 3.0. 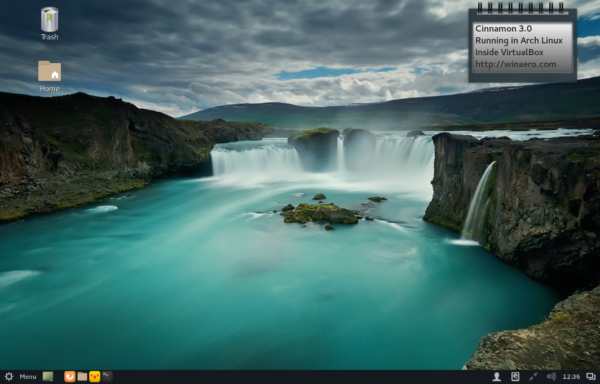 Cinnamon 3.0 features improved panel launchers. Now, the applications added to the panel can have additional actions for their launcher buttons. This is similar to jumplists in Windows. Here is how it looks for Firefox: 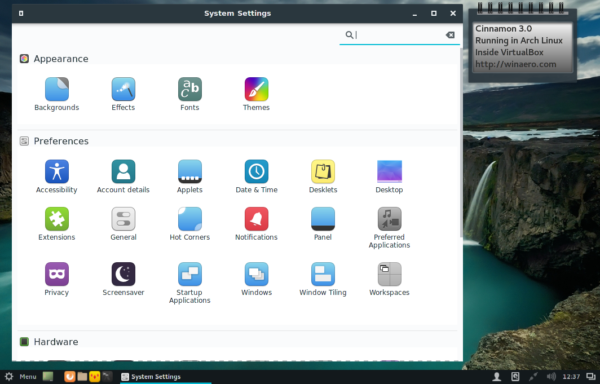 In the screenshots above, you see Cinnamon 3.0 with the Adapta theme and Mint-Y icons. This is the icon set which will be used by default in Linux Mint 18. Along with new Mint-Y theme, it will become a fresh appearance in Linux Mint 18. See this article to know how Linux Mint 18 will look (icons and themes).