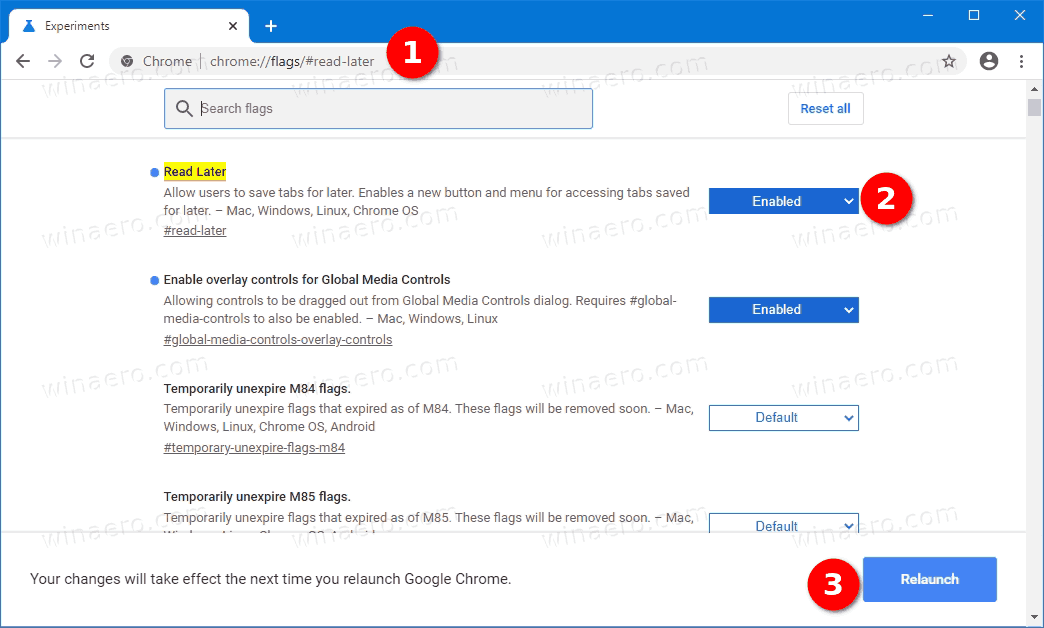 Once enabled, it adds a new button to the bookmarks toolbar:

The feature is a work-in-progress. This is how it is described by developers:

Development is at a very early stage, so the button does nothing. We should see more details on this in the future.

So, the work is still at very early stage, so the new feature doesn't appear to be working. That could be great to have the ability to save pages in Chrome, as its competitors already some solutions. We already have Collections in Edge, and the Pocket service integration in Mozilla Firefox. It's time for Google to take a step in the same direction.