Google has announced that in the near future Chrome OS will get support for Google Play. This means that the entire collection of Android apps will be accessible in Chrome OS. Google recommends developers to optimize their apps for Chromebook devices and its screens and hardware. The ability to install Android apps from Google Play will be disabled out the box. The user will need to turn on a special option in Chrome OS settings. 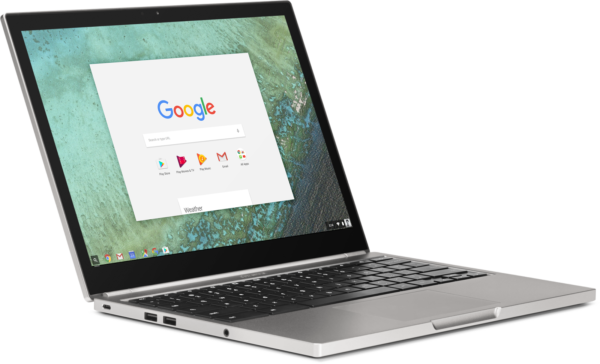 In this blog post, they made the following announcement:

Today we announced that we’re adding Android apps to Chromebooks, which means users will be able to install the apps they know and love. Later this year you can expand your app’s reach to a new hardware platform and wider audience while maximizing the Google Play ecosystem. With expanded app availability, new use cases and improved workflows can be achieved for all Chromebook users, whether for personal use, for work or for education. As a developer we encourage you to test your app as described here.

Here are some of the benefits from this integration:

It is interesting that Chromebook devices outsold Apple's MacBooks in the US during the first quarter of 2016. The integration with Google Play can make them more attractive for the end user, providing access to millions of Android apps from a notebook-like device with keyboard, mouse and touch input.

What do you think about this change? Will you buy a Chromebook device if it will come with Google Play and its apps?