Microsoft today made available for download a number of pre-release Edge versions based on Chromium. At the moment of this writing, the browser is available in a Dev Channel and a Canary Channel. Also, the company has issued a list of Google Chrome/Chromium features that have been replaced or removed from the Edge browser.

At first glance, there seem to be no exclusive features in this release besides the Read Aloud option, that is familiar to users of the EdgeHTML-based Edge app. However, there is a list of 50+ Google features that were turned off or replaced in Edge. 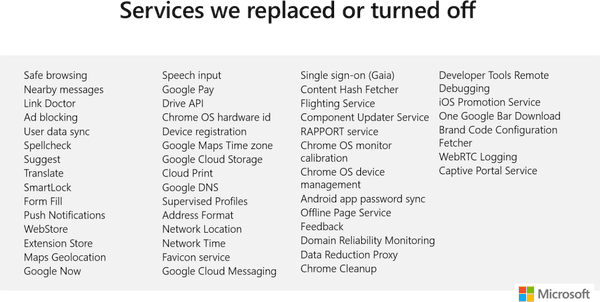 Microsoft is actively working on their own Chromium code improvements. Recently, the company made it possible to play 4K and HD streams in the new Edge app.

Their current areas of focus include: 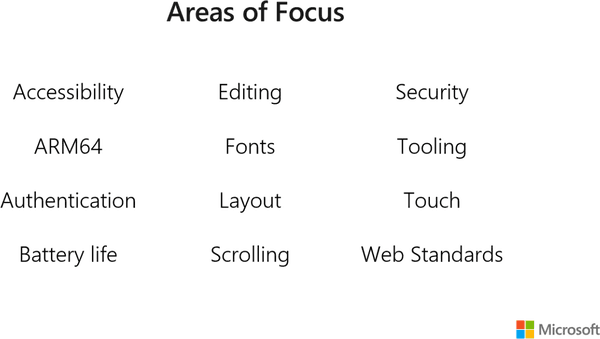