Microsoft has recently revamped the Xbox One Insider Program, introducing new flighting rings and making it available only to invited or select Xbox One users. There's a new build rolling out in the Alpha ring that introduces more bug fixes to the issues present in previous builds. So if you have enrolled your console into the Insider Program and you are a member of the Alpha ring, build 15023.1002 should now be available for you to try out. 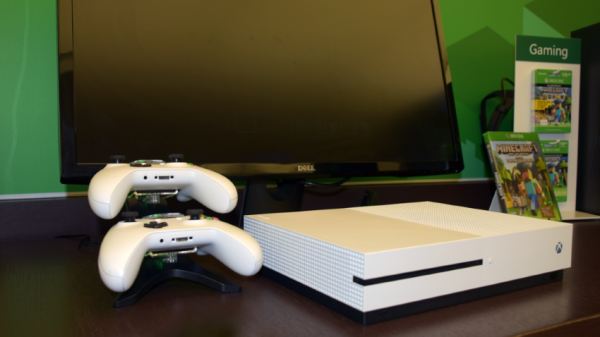 While there are no new features introduced in this update, Microsoft is working hard on fixing known issues, so in this release you should see improvements in these areas:

But of course, there are still bugs that haven't been fixed. The list of known issues for this update is also quite huge so check it out to see if there are important notes about games and scenarios in which you use your console:

Meanwhile, there are also new quests available in the Insider Hub. You should definitely check them out if you still want to be considered an active preview program member and remain in the Alpha ring.