Windows 10 is the latest operating system from Microsoft created to run on a variety of devices, including classic PCs, laptops, tablets, 2-in-1 convertibles, phones, Xbox One, and IoT devices. It was released to the public on July 29, 2015. Windows 10 was available as a free upgrade for users who have a genuine copy of Windows 7 or Windows 8.1. 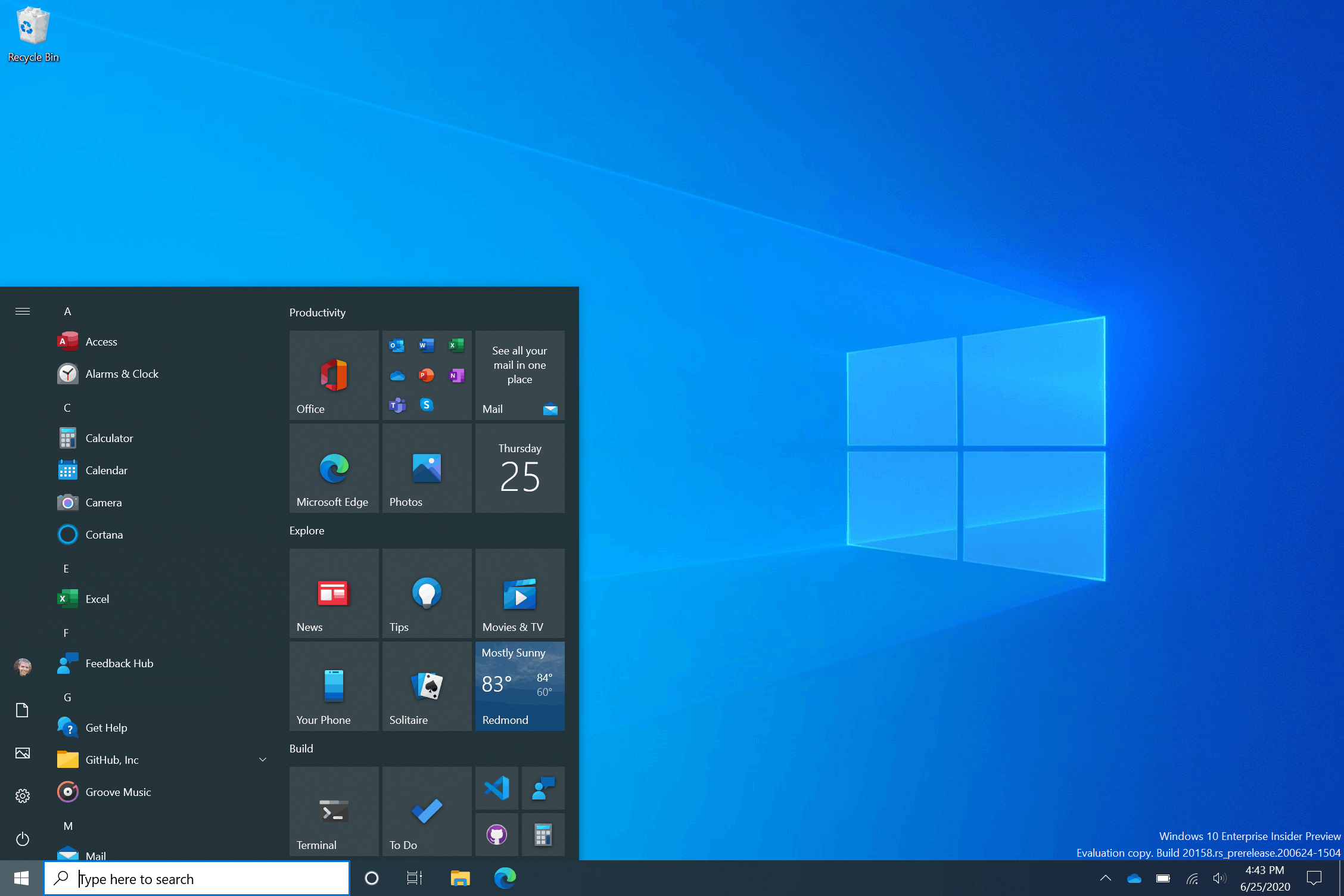 Windows 10 continues the NT6.x operating system family, which includes Windows Vista, Windows 7 and Windows 8.1, but identifies itself as NT10. It has an adaptive Start menu, supports UWP apps that can be installed from Microsoft Store, the digital assistant 'Cortana', Task View (virtual desktops) with Activity History, Microsoft Edge, Action Center, the modern Settings app that is intended to replace the classic Control Panel, and many other new features.

To learn about all the new features introduced in Windows 10 editions, check out the following posts. The changes are described in detail.

Also, here are some featured Windows 10 tutorials and tips.