Here is how the default user image looks in early Windows 10 builds, and in Windows 8 as well: 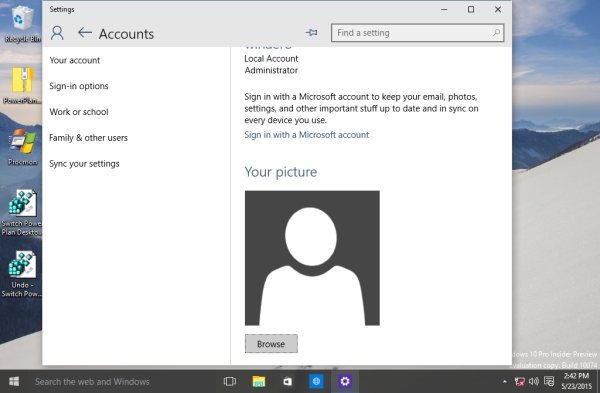 You must be familiar with it already.

However, if you installed Windows 10 build 10122, it uses the following image instead: 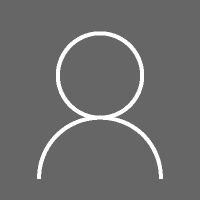 I think it is too simplistic. The user symbol on the avatar is drawn with just plain lines! It is minimalistic compared to even the flat user avatar used in Windows 8. Microsoft thinks this is the new trend in design - overly simple and minimalistic. 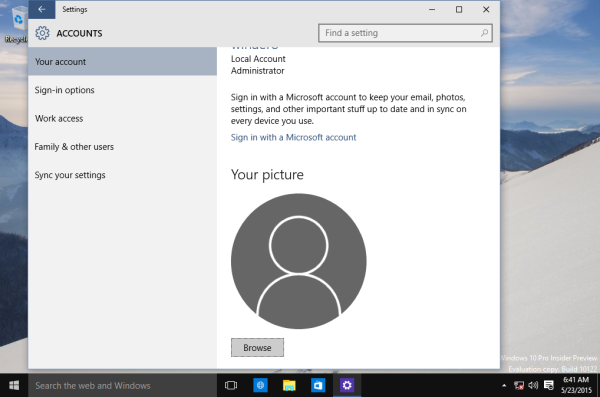