As you may already know, there a new File Explorer app in Windows 10 starting with the "Redstone 2" update. It is hidden and has no shortcut yet. It is a modern File Explorer, a Universal app which could replace the classic File Explorer in the near future. Microsoft has added a number of new features to this app in recent Windows 10 version 1809 "Redstone 5" releases.

Windows 10 ships with mostly the same version of Explorer as Windows 8 except for a few changes like Quick Access replacing Favorites. However, Microsoft is making a new "File Explorer" app, which will be a Universal app like Photos, Cortana or Settings.

As of this writing, it is a touch oriented app, with no Ribbon or any shell extensions. Using this app, the user will be able to perform all the basic file tasks which are currently available in File Explorer. These include operations like move, delete, share, select and copy items, set their properties. It also includes the ability to switch to various views for files and folders the way the classic File Explorer app allows in Windows 10.

This is how it currently looks. 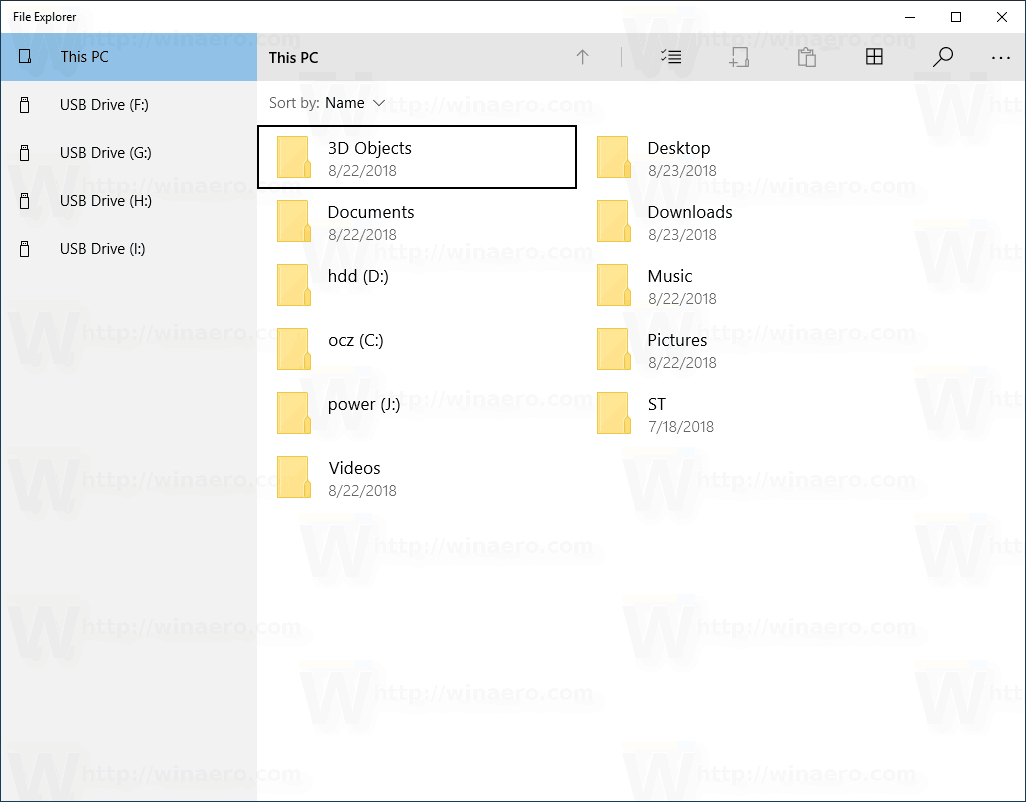 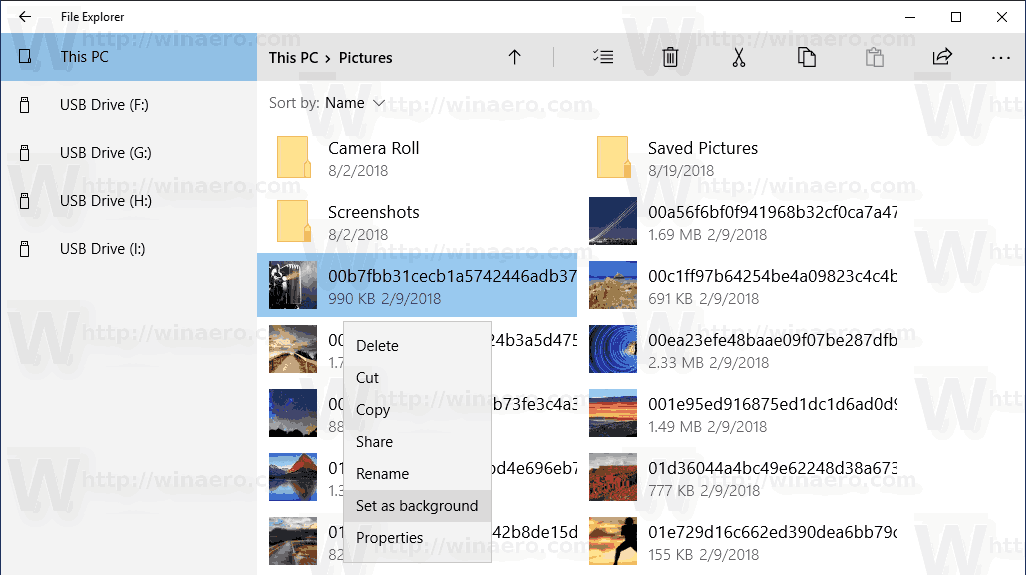 Starting with Windows 10 version 1809, Microsoft has added a number of new features to UWP File Explorer which can be seen in the latest Redstone 5 builds.

However, the app is still hidden in Windows 10 version 1809. See

How to launch the Universal File Explorer app in Windows 10