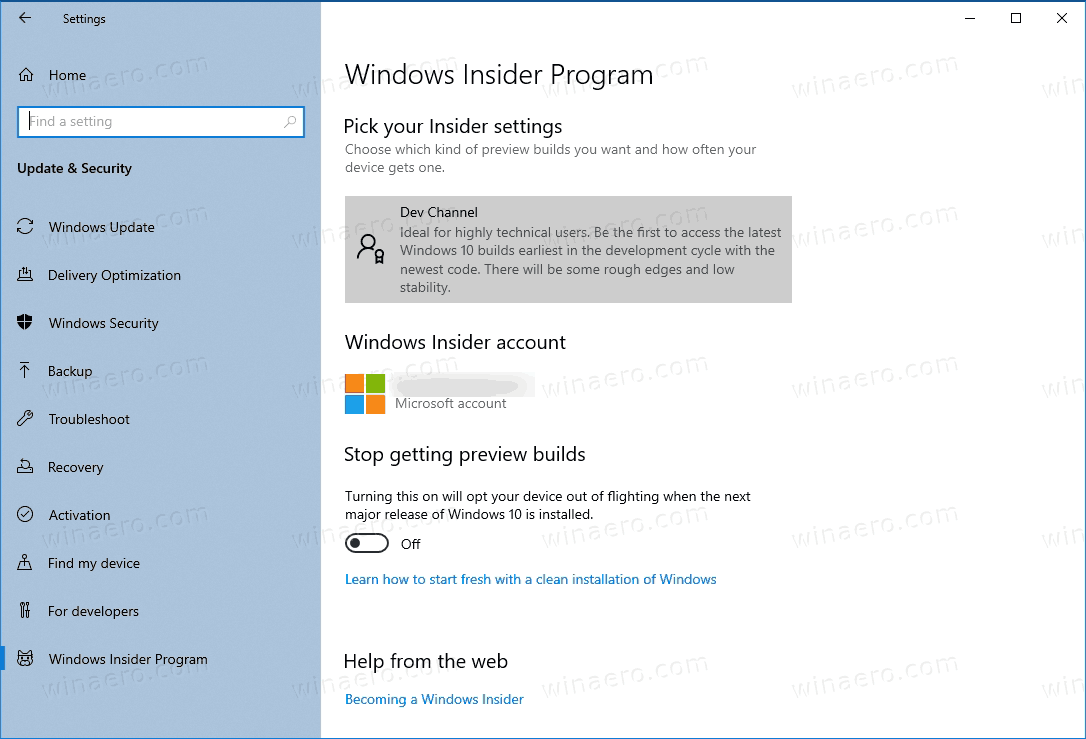 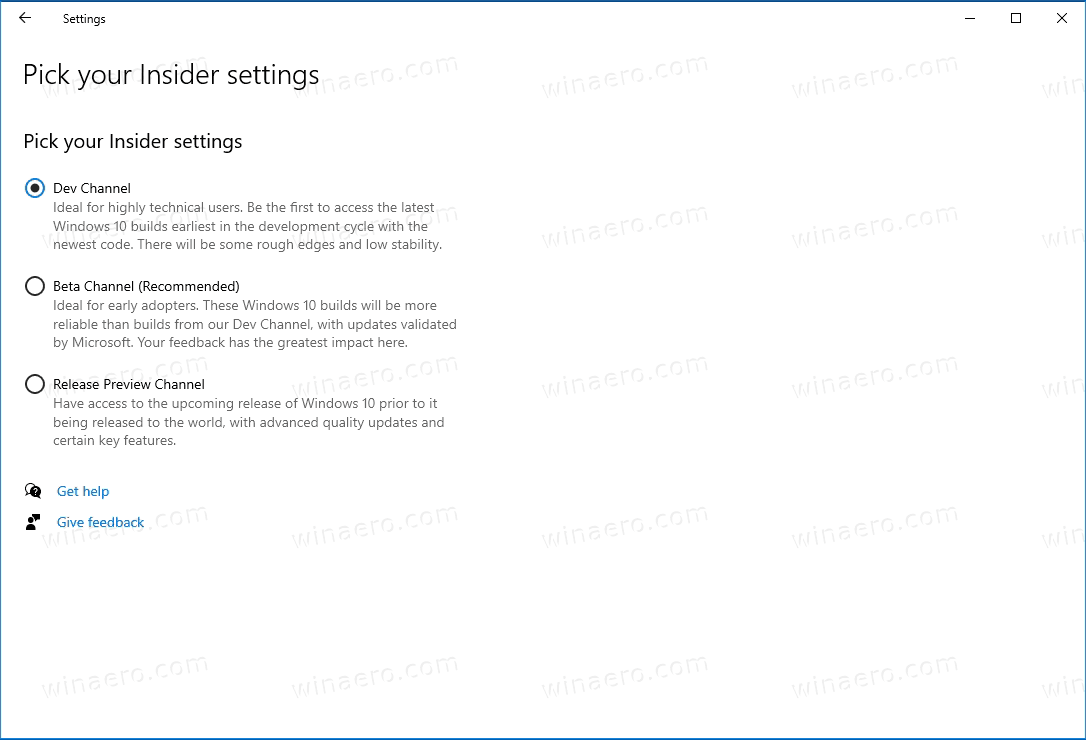 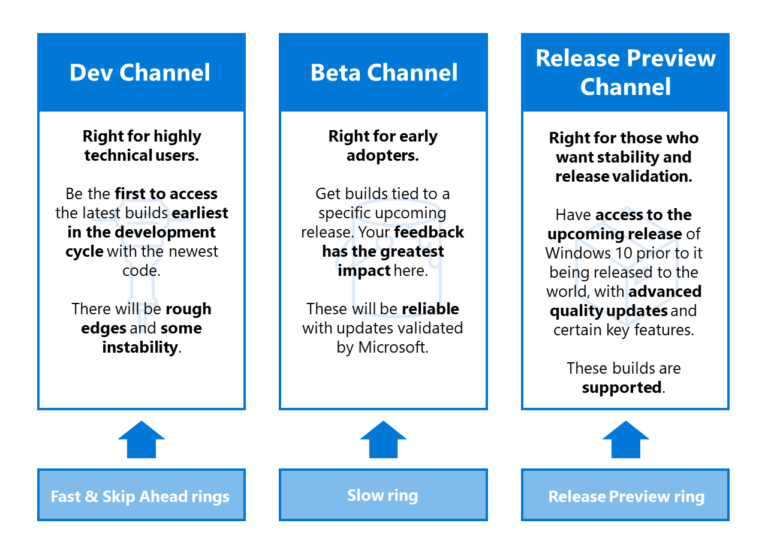 You are here: Home » Windows 10 » The transition from Windows Insider Rings to Channels is done