Sticky Notes is a Universal Windows Platform (UWP) app which is bundled with Windows 10 starting in "Anniversary Update" and comes with a number of features which the classic desktop app didn't have. The upcoming version 3.0 of the app will bring several new features to Windows 10 desktop users.

With Windows 10 Anniversary Update, Microsoft discontinued the classic Desktop app "Sticky Notes". Now, its place is taken by a new app with the same name. The new app lets you create Cortana reminders from your notes. You can type a phone number and have it recognize it, and recognize URLs too which you can open in Edge. You can create check lists and use it with Windows Ink.

For many users, the classic Desktop app is the more preferable option. It works faster, starts faster and has no Cortana integration.

The modern app is getting tons of new features. The list of them can be found here:

Sticky Notes 3.0 for Windows 10 will bring tons of new features

In addition, here are two more features many users were waiting for.

The app is getting a new page which will allow finding the required note quickly. It hosts them organized into a list of tiles. Also, is features a search box. 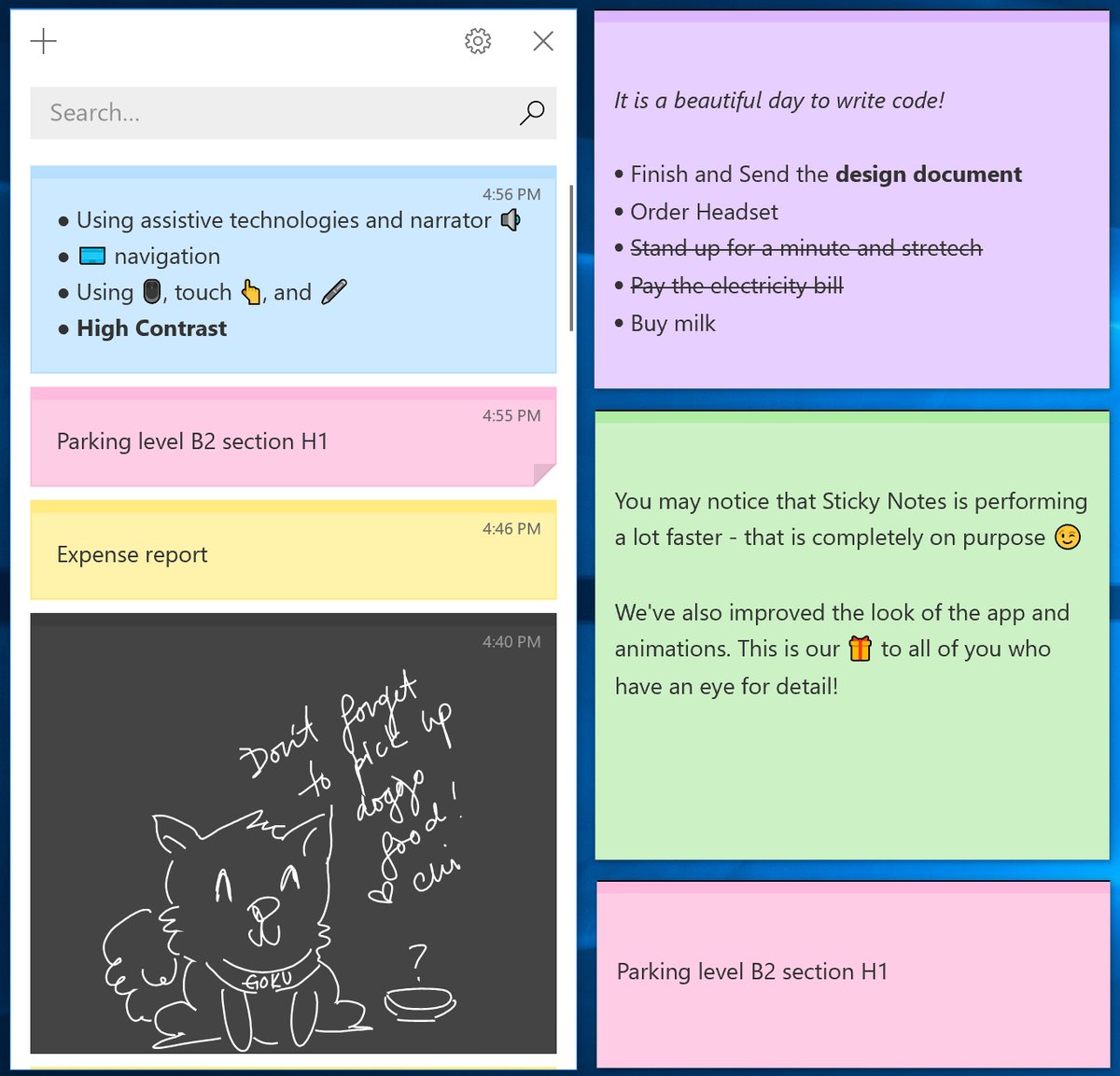 Starting with version 3.0, your notes will sync across your Windows devices.  Also, Microsoft is planning the release of a Sticky Notes app for Android and iOS. It will be great to get the ability to sync notes between the desktop and mobile versions of the app. 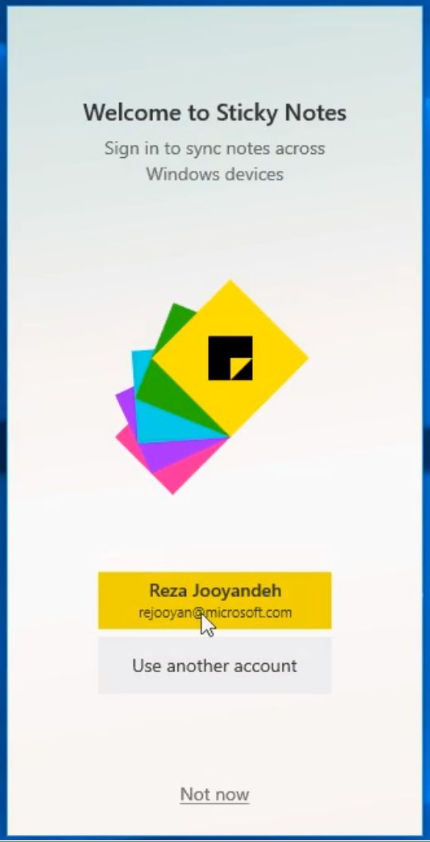 The changes mentioned above will eventually land in Skip Ahead Ring builds of Windows 10.

You can get the app from its Store page:

What do you think about the changes coming to Sticky Notes? Feel free to share your impressions in the comments.

You are here: Home » Windows 10 » Sticky Notes 3.0 for Windows 10 Will Sync Notes Between Your Devices

1 thought on “Sticky Notes 3.0 for Windows 10 Will Sync Notes Between Your Devices”