The source code for Microsoft Windows NT 3.5, and the original Xbox console has leaked, reports The Verge. The website was able to confirm that at least the Xbox data is genuine, and includes extra stuff like Xbox Development Kit, emulators, kernels, and even internal documents.

Both leaked products expose the legacy operating systems. Xbox is based on Windows 2000, also known as NT 5.0. The included emulators can be used to launch a limited number of games, as most of the Xbox games require the real hardware.

Windows NT 3.5 was the first major upgrade to Windows NT 3.1, the first Windows NT version ever released by Microsoft. It doesn't feature the taskbar and the start menu, instead having the Program Manager user interface, Winfile.exe instead of Explorer, and overall shares the GUI with the DOS-based Windows 3.1. 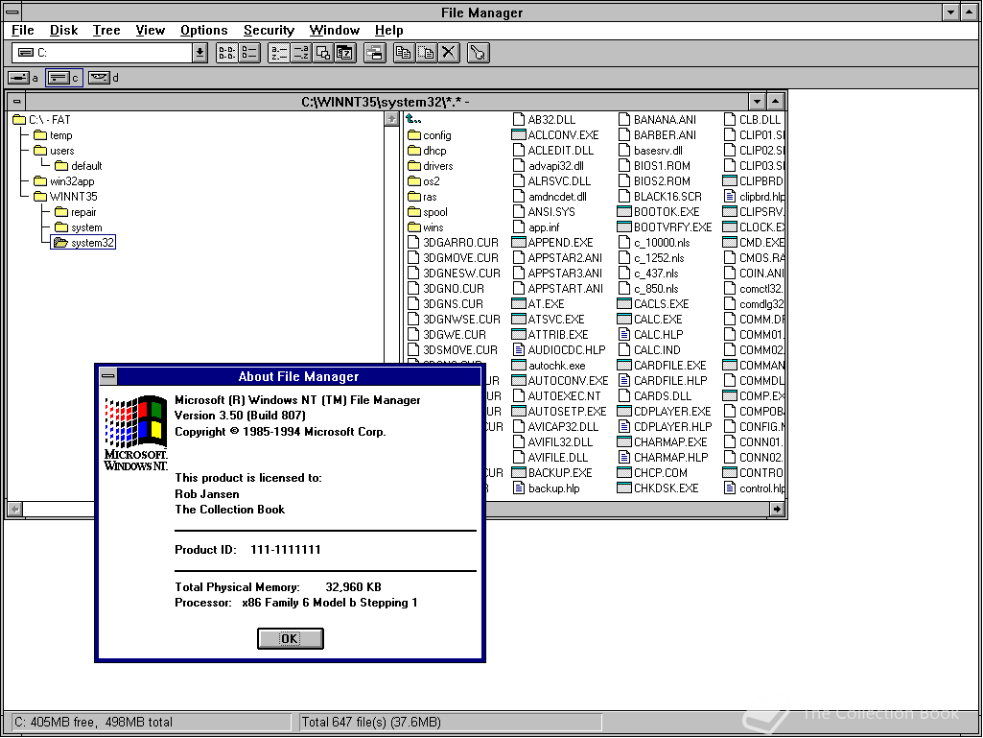 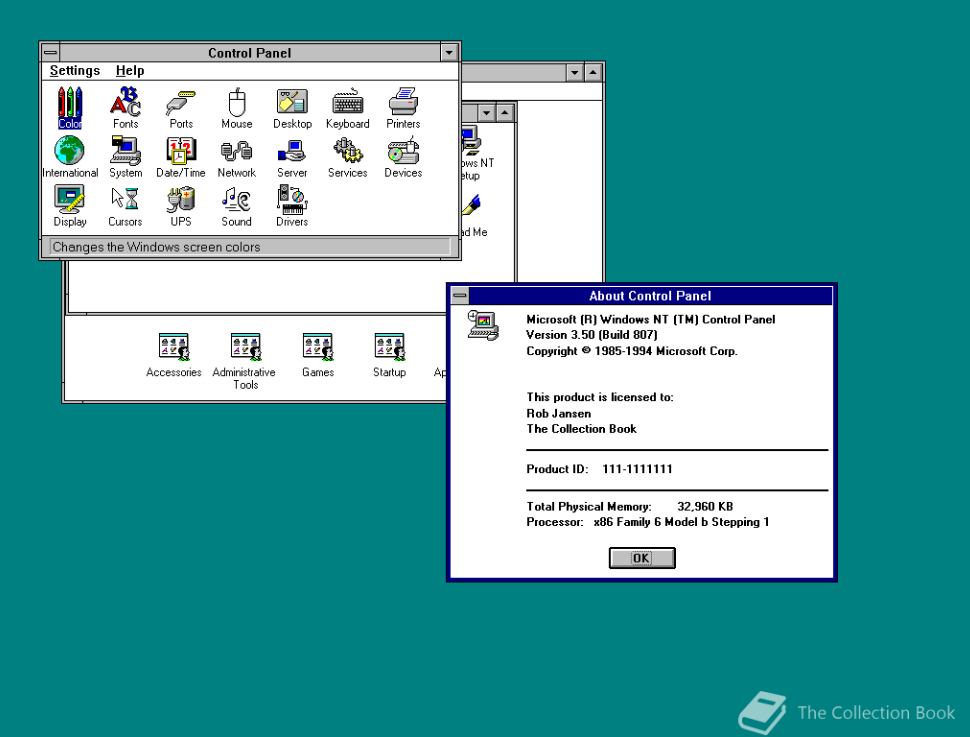 Microsoft is aware about these leaks, and is investigating the incident.

You are here: Home » Windows » Source Code for Windows NT 3.5 and Original Xbox Has Leaked