The recently released Windows 10 build 14942, which is currently available for Insiders of the Fast Ring, comes with a number of new features which were not officially announced. Let's take a look at some of the new features.

Windows 10 build 14942 includes a number of changes to core features and comes with updated Universal apps. 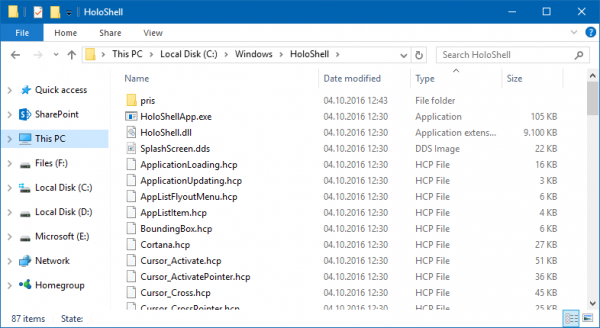 In Windows 10 build 14942, the Microsoft Edge browser got the following changes:

In addition, it got a new mouse event called Disable navigator.pointerEnabled API:

The following flags were removed in Edge: 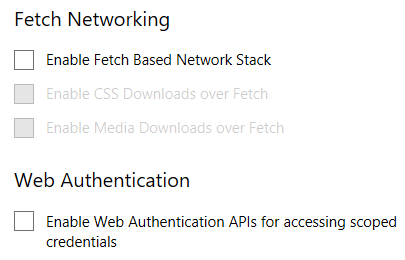 Windows 10 build 14942 comes with the following changes in system apps.

Credits for these findings go to Inside Windows.