The team behind the popular Opera browser today released a new beta build. Opera 49.0.2725.31 comes with a VR 360 Player feature. Let's see how it works.

Opera is known for 360-degree video support to be played directly into virtual reality headsets. If you have a hardware like HTC Vive or Oculus Rift, you view the 360-degree content right in the browser.

Opera’s VR 360 Player will automatically detect an installed VR headset. While you are watching a video, a special "Watch in VR" button will appear next to the video pop out button. So you can turn the current video into a 360-degree view when available. You will not need a mouse or keyboard to look around in the video. Simply turn your head in the direction you want to look. 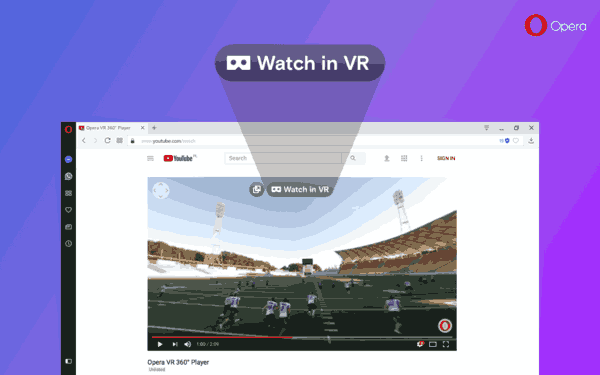 In this release, the VR 360 Player got a number of fixes.

Starting with version 49.0.2725.31, Opera will not only support 360-degree videos but standard videos as well. You can launch any of your favorite 2D movies or standard 180-degree videos through your headset and enjoy you personal theater experience. 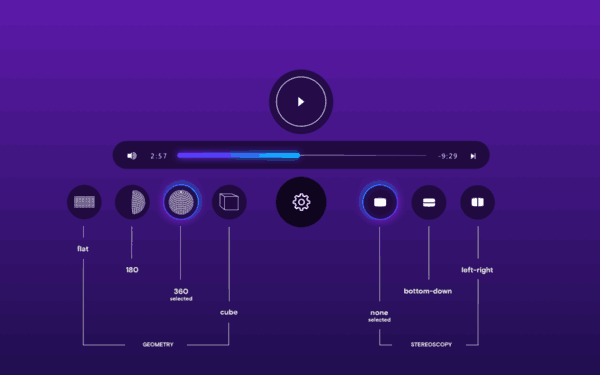 You can download this release using the following links.